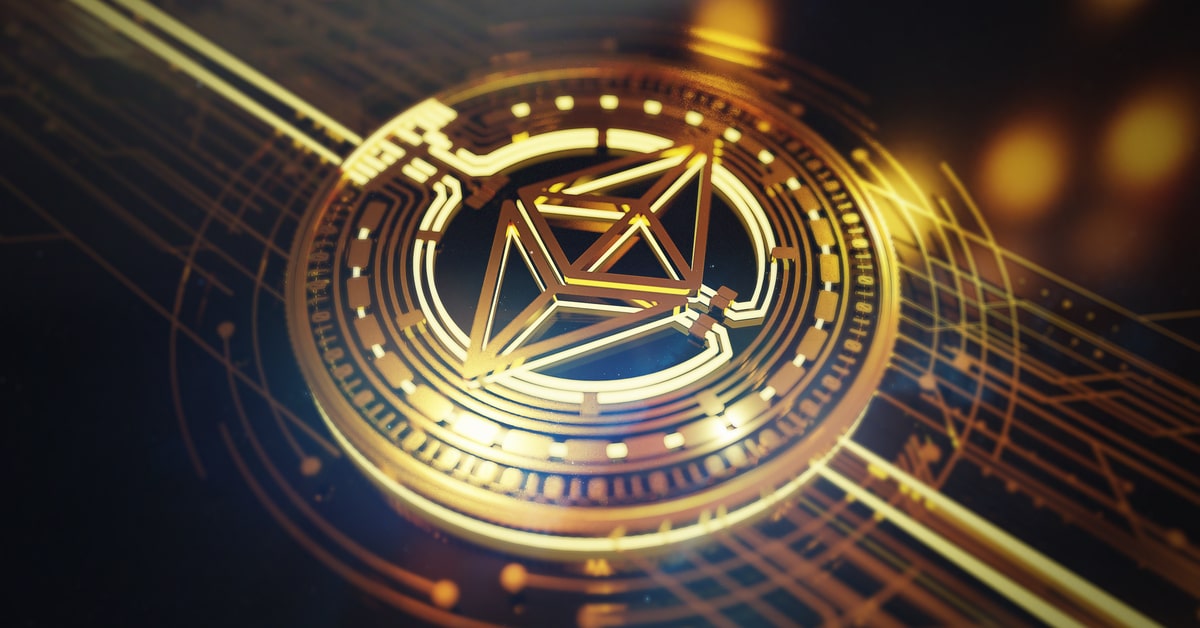 Mark Cuban has invested an undisclosed sum into Polygon and is integrating the platform into another portfolio company called Lazy.com

Polygon crossed the market capitalisation of $13 Bn on May 18 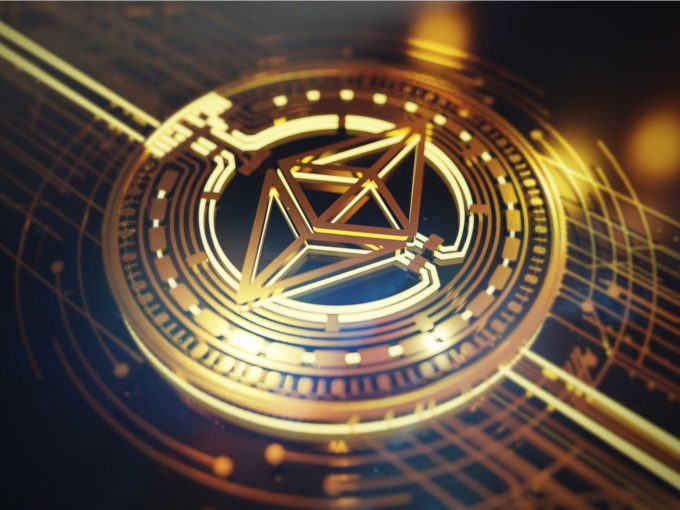 US-based investor and entrepreneur Mark Cuban has invested an undisclosed amount in Polygon, an Indian cryptocurrency platform that aims to provide faster and cheaper transactions on the Ethereum blockchain. Polygon’s native token Matic has crossed a market cap of over $10 Bn and is among the top 20 crypto coins globally.

Polygon is a layer 2 scaling project created by Jaynti Kanani, Sandeep Nailwal, Anurag Arjun, and Mihailo Bjelic in 2017. It was created to function as an alternative to Ethereum’s blockchain or to create ‘sidechains’ along Ethereum’s network to overcome some of its issues. The concept of Polygon’s sidechains ensures that users do not have to suffer with slow transaction speeds and costs as an infinite number of sidechains can be created along existing blockchains if the pre-existing sidechains also get congested.

In a social media post Polygon shared that the cryptocurrency platform is now part of Cuban’s portfolio.

Cuban’s website lists its investment in Polygon as a “well-structured, easy-to-use platform for Ethereum scaling and infrastructure development”. The funding amount has not been disclosed. Cuban owns the Dallas Mavericks basketball team and is one of the main “shark” investors on the American startup reality show “Shark Tank”.

In an emailed response to Coindesk, Cuban was quoted as saying that he was a Polygon user before he invested in the company. He further added that he’s also integrating it into Lazy.com, a Cuban portfolio company that allows people to easily display non-fungible tokens (NFTs).

Polygon crossed the market capitalisation of $13 Bn on May 18 and its token MATIC was up by more than 24%. Polygon claims adoption across 250+ apps, almost 76 Mn transactions and almost 790,000 unique users.

As the global user base of cryptocurrencies and crypto assets has surpassed 200 Mn, India crypto industry has also registered a record jump in the number of crypto adopters. The number of active users is currently approximately 15 Mn, while the number of blockchain startups in this space has gone up from 100+ in 2018 to 300+ in 2021. According to a recent report by India’s industry association IndiaTech.org, Indian users currently hold crypto assets worth more than $1.5 Bn and their daily trades in crypto are worth $350 Mn-$500 Mn.

With rising interest in the higher interest around cryptos assets in the country, a new government committee is  the new committee is reportedly being formed as the top authorities want Indian government which wants to revisit the recommendations made by the Subhash Garg Committee in 2019. The committee had recommended a bar on cryptocurrencies in India, while the industry has called for regulations to avoid disrupting millions invested by companies. Minister of state for finance Anurag Thakur is expected to be part of the new panel.

This at a time when more users are now dealing in crypto and the sector has witnessed recent funding from international investors such as Tiger Global, Draper Associates, Binance, Coinbase, Block.One and Polychain Capital, Indian startups have received less than 0.2% of the $5.5 Bn funding raised by blockchain startups globally.

3 Startups That Moved With The Times

Ecommerce trends to watch out for in 2022