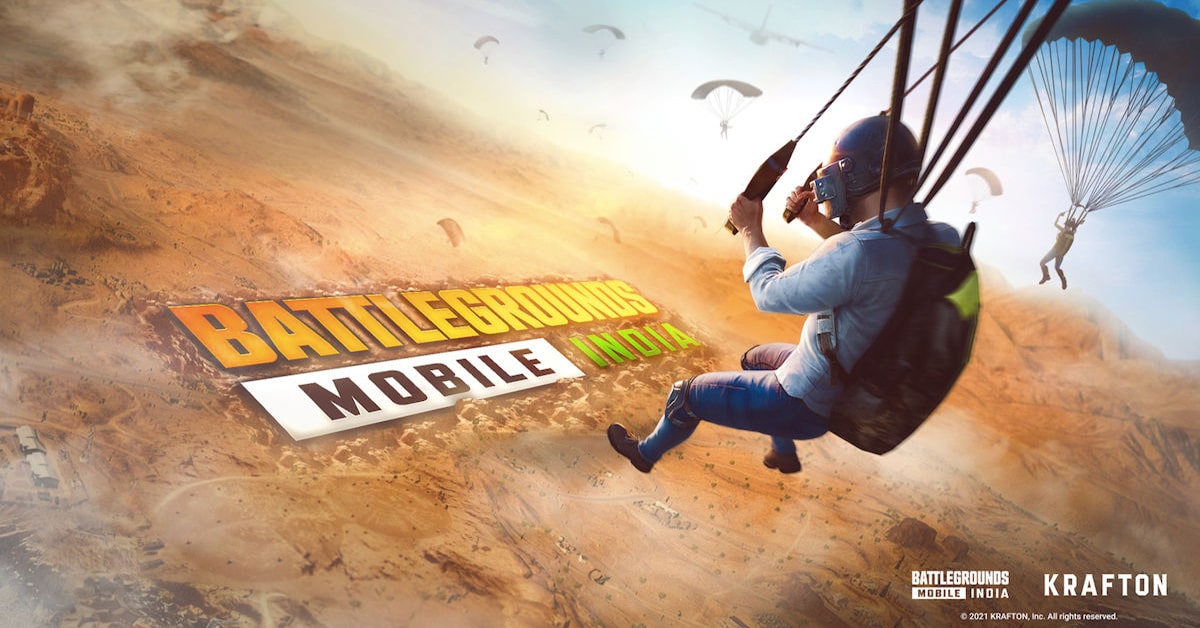 The game received 7.6 Mn pre-registrations on its opening day 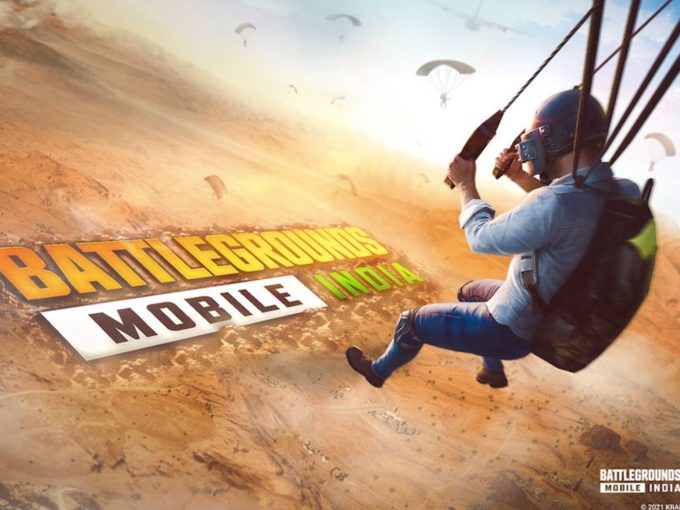 The dates for the launch and the iOS version are yet to be announced by the company.

Battlegrounds Mobile India, just like PUBG Mobile is a free-to-play battle royale shooter game where players compete to survive in a large yet ever shortening map to be the last person alive. Players can play solo or in teams of up to four members. Apart from the battle royale game mode, it will feature other multiplayer game modes like deathmatch and team-deathmatch.

However, unlike PUBG Mobile, this game has some different in-game mechanics and the micro-transactions will be limited to INR 7,000 per user. Users under the age of 18 will not be allowed to download the game directly. The same could be done through parents’ devices. In this case, there will be a 3-hour daily limit. However, it is unclear how the game’s administrators will confirm a user’s age or enforce the time limits. Further, Battleground Mobile India will not feature any blood effects.

CH Kim, CEO of Krafton, Inc. said, “We would like to express our sincere gratitude to our Indian fans for their overwhelming response to the BATTLEGROUNDS IP first developed by me and my team in 2017. The BATTLEGROUNDS IP received love and acclaim from players worldwide, and KRAFTON will continue to build on the IP. That effort includes bringing amazing content to BATTLEGROUNDS MOBILE INDIA and providing an incomparable battle royale experience to our players”

The news about the game has created much anticipation in India’s esports community. Lokesh Suji, Director, Esports Federation of India & Vice President of the Asian Esports Federation (AESF) had previously said, “With no live sports taking place, this launch has come at an opportune time. The wave of excitement in the Indian esports market is palatable and the excitement levels have gone up by notches ensuring the gamers will be soon able to enjoy the familiar adrenaline rush again with Battlegrounds Mobile India.”

However, there has been some resistance to the launch of Battlegrounds Mobile India. Ninong Ering, a member of the Arunachal Legislative Assembly, wrote to the Prime Minister asking for a ban on the game. He said in the letter, “This is a mere illusion and a trick to relaunch the same game with minor modifications and collect user data of millions of our citizens, including our children and transfer it to foreign companies and the Chinese government.”

India’s mobile gaming market is expected to grow and reach $1.6 Bn by 2025 due to the rise in smartphone penetration, growth in internet usage and the rise of casual gaming platforms. Mukesh Ambani’s Jio is also trying to capture this market with a recent collaboration with Japanese multinational video game developer and publisher, SEGA to provide SEGA video games on the Jio Games Store.

Amsterdam Delta ranks top for startup ecosystem in the EU

The Growing Relevance of Technological Environment in Business