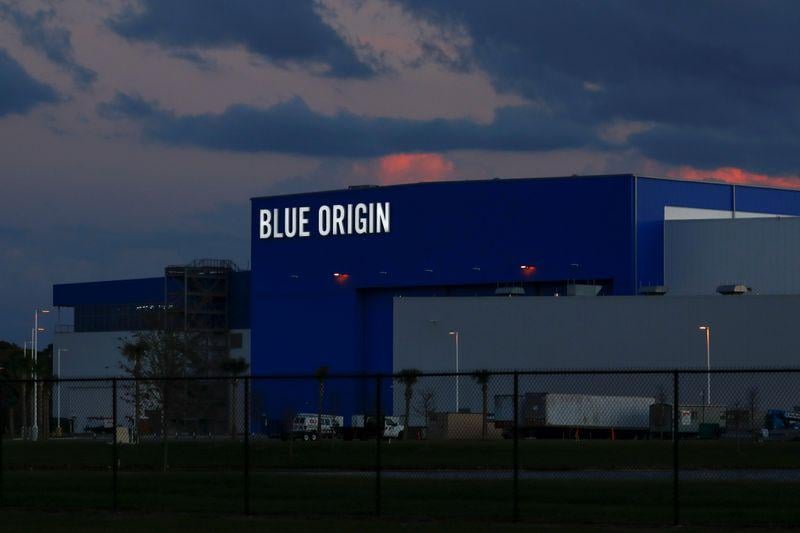 (Reuters) – Billionaire Jeff Bezos-backed space venture Blue Origin said on Thursday that it has delayed the launch of its heavy-lift New Glenn rocket to the fourth quarter of next year.

The rocket was earlier expected to launch later this year.

The postponement comes after Space Force did not select New Glenn for the National Security Space Launch (NSSL) Phase 2 Launch Services Procurement, the company said in a blog. (https://bit.ly/3uuO7pf)

Blue Origin, which faces fierce competition from Elon Musk’s SpaceX, has lost out to the rival after SpaceX and United Launch Alliance (ULA) were awarded billions of dollars’ worth of U.S. national security launch contracts which begin in 2022. ULA is a joint venture of Boeing Co and Lockheed Martin Corp. (https://reut.rs/3aTo3wr)

(Reporting by Chavi Mehta in Bengaluru; Editing by Shailesh Kuber)

ISRO has 14 missions lined up for this year, including Gaganyaan announced K Sivan