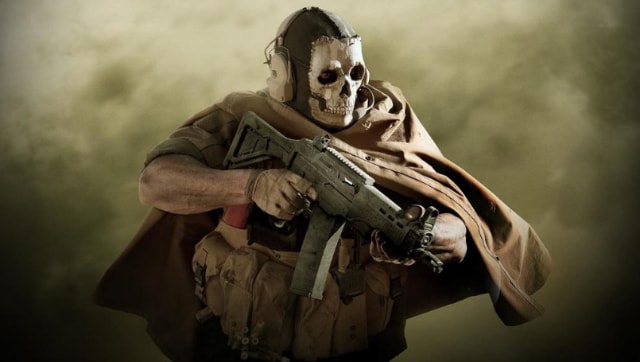 It seems that Microsoft may soon allow gamers who use Nintendo’s consoles to play games from the Call of Duty franchise. Microsoft recently announced that they are willing to sign a 10-year agreement which would allow the Japanese gaming console maker and gaming studio to let their users play the game. Microsoft is promising that it won’t restrict access of other console makers and platforms to the Call of Duty franchise when it takes over Activision. This is to pacify the FTC or Federal Trade Commission and to get the acquisition approved. Image Credit: Activision

However, the FTC or the Federal Trade Commission started investigating the acquisition over accusations of potential antitrust behaviour. The merger, if it goes through, will be the biggest ever acquisition in the video game business, as Microsoft would pay about $69 billion for Activision Blizzard. In comparison, Elon Musk bought Twitter for $44 billion. Both, Microsoft and Activision have said they expect the deal to close by mid-2023.

Microsoft’s Xbox chief Phil Spencer has revealed that they are committed to expanding the number of platforms on which people can play games. To facilitate that, they are also committing to offer Call of Duty games on Valve’s Steam platform at the same time as it’s released on Xbox.

The commitment from Microsoft comes after the software giant pledged to continue offering Call of Duty for Sony’s PlayStation console for at least another 10 years, contingent on the fact that the Activision Blizzard deal is approved.

Spencer also says that Microsoft has extended a similar offer to the Sony Group to bring the famous Activision franchise to PlayStation consoles for over a decade now, but they don’t seem to be too keen. Sony, on the other hand, has fiercely objected to the Activision acquisition, primarily because of concerns the US tech giant could make content like Call of Duty exclusive to its own gaming services.

Sony is not the only one to have this fear. The FTC is also concerned that Microsoft could favour its own Xbox consoles for titles from Activision Blizzard at the expense of rivals like Sony and Nintendo. To assuage this, it seems that Microsoft is going out of its way.

Microsoft has also stated that they are willing to further increase the duration of their collaboration with Nintendo, provided things go well. Microsoft executives are set to meet with US Federal Trade Commission Chair Lina Khan and other commissioners Wednesday to make its final case in support of the deal.

How can you add a bank account in Paytm?- Technology News, FP

China is preparing a $143 billion package for its semiconductor firms amid curbs and sanctions by the US- Technology News, FP