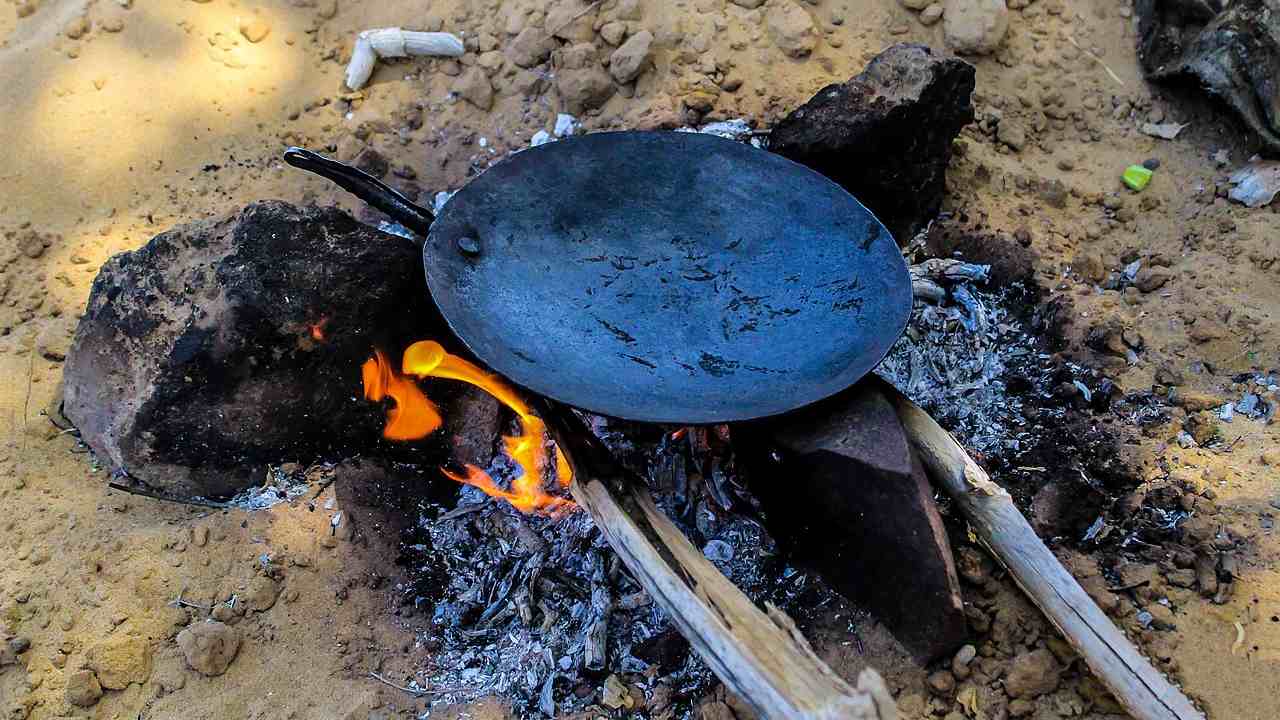 A new study conducted in six states of India has found that less than half of the houses in urban slums use LPG gas exclusively. Conducted by the Council on Energy, Environment and Water (CEEW), the study was carried out in the states of Bihar, Chhattisgarh, Jharkhand, Madhya Pradesh, Rajasthan, and Uttar Pradesh. These six states account for nearly a quarter of India’s urban slum population and also has a high disease rate correlated with air pollution. The findings are based on CEEW’s Cooking Energy Access Survey 2020 conducted in urban slums.

There has been an overall increase in LPG from 2011, but exclusive use of this form of cooking gas is still low, according to the report. Fifty-five percent of houses in urban slums use only LPG cylinders as their primary source of fuel and only 45 percent of houses use it as their primary fuel in winter. In winters, the use of polluting fuel increases, since it is also used for ‘non-cooking tasks’ like heating water for bathing or providing warmth, etc. Even now, three-fourths of houses in urban slum areas use polluting fuels to cook inside the main house while two-thirds do not have a chimney for ventilation, the report claims.  The report cites two main reasons for a drop in LGP use in recent years – economic conditions of the districts examined (e.g. they cannot afford LPG on a regular basis) or they do have access to pick up/drop-offs of LGP cylinders. A whopping 37 percent of LPG-using slum households do not receive doorstep delivery of cylinders. The high upfront connection costs and the high recurring expenditure for refills may also be preventing these households from making a sustainable switch to LPG, according to the report.

Liquefied petroleum gas (LPG) is an efficient cooking fuel that is economical and cooks food more quickly. It produces no residue or particulate matter and is considered a relatively ‘clean’ cooking fuel. This means it does not produce indoor air pollution and has a lower carbon footprint. Sources of clean fuel that are currently available for cooking include electricity, gas, ethanol, solar and biomass stoves, while unclean/pollution fuels include firewood, dung cake, agriculture residue, charcoal, kerosene, etc.

Women and children were most affected by indoor pollution, the report highlights. The ever-increasing outdoor air pollution is also leaving slum dwellers vulnerable at both ends.

Recently, the Indian government decided to cut LPG subsidies due to a “widening fiscal deficit.” This can have a widely negative effect as it will upset women voters and exposing many to heavier levels of indoor air pollution. In late February it was announced that starting 1 March, the cost of a 14.2 kg LPG cylinder is Rs 819 in Delhi. This was the third hike in prices that month.

There were limitations to this study since the sample size was limited, keeping in mind the population in India as well as those that stay in slums. The sample size in Jharkhand and Chhattisgarh, in particular, has small sample sizes. The study also does not provide a state-level analysis of the use of clean cooking fuels in urban slums.