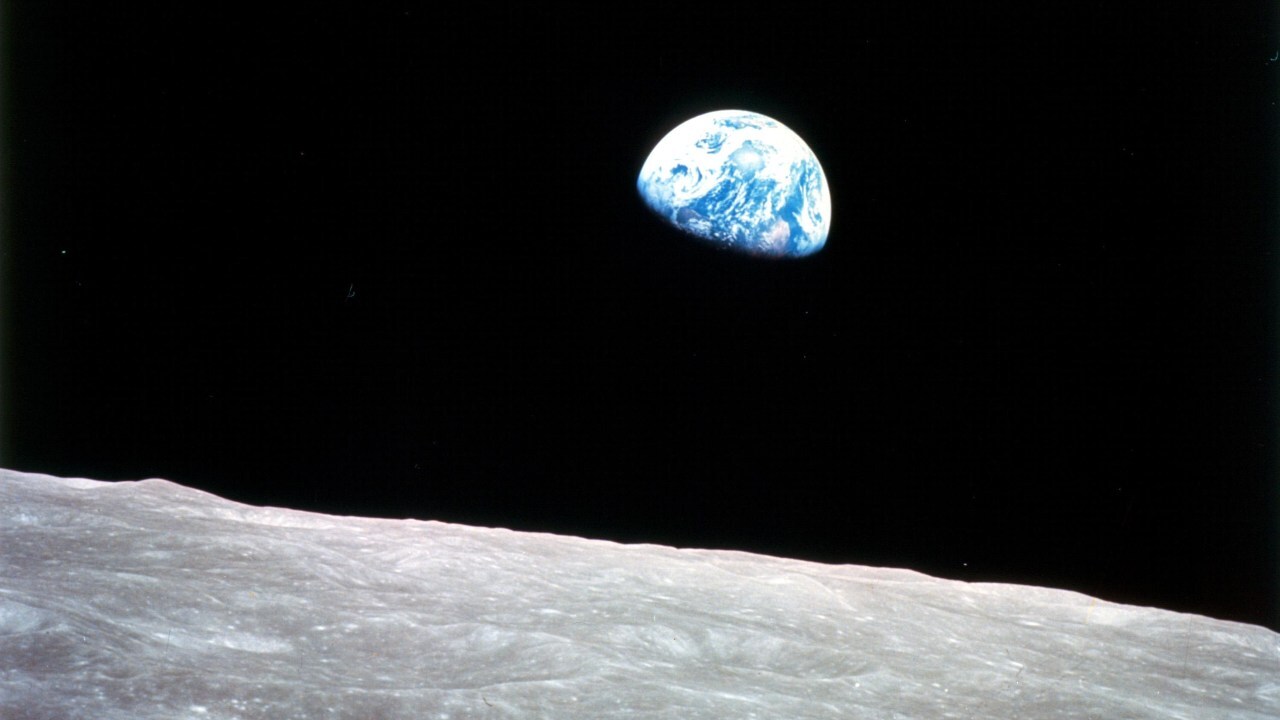 China and Russia said they will build a lunar research station, possibly on the moon’s surface, marking the start of a new era in space cooperation between the two countries. A statement posted on the website of the China National Space Administration Wednesday said the International Lunar Research Station would also be open to use by other countries, but gave no timeline for its construction. It described the project as a “comprehensive scientific experiment base with the capability of long-term autonomous operation.” The International Lunar Research Station would also be open to be used by other countries but gave no timeline for its construction.

The station would be “built on the lunar surface and/or on the lunar orbit that will carry out … scientific research activities such as the lunar exploration and utilization, lunar-based observation, basic scientific experiment and technical verification,” the statement said.

It said a memorandum of understanding on the project was signed Tuesday by Zhang Kejian, administrator of the China National Space Administration, and Russian space agency Roscosmos chief Dmitry Rogozin.

China drew heavily on Russian expertise in the early years of its space program but has largely forged its own path since launching its first crewed mission in 2003. Despite that, China’s Shenzhou spaceships closely resemble Russia’s Soyuz capsules and the CNSA has worked with countries around the world, apart from the US Congress bans almost all contacts between NASA and China over concerns about technology theft and the secretive, military-backed nature of China’s space program.

Russia and China will “adhere to the principle of ‘co-consultation, joint construction, and shared benefits,’ facilitate extensive cooperation in the ILRS, open to all interested countries and international partners, strengthen scientific research exchanges, and promote humanity’s exploration and use of outer space for peaceful purpose,” the Chinese statement said.

Russia is a participant in the International Space Station but its space program has been somewhat eclipsed by those of China, the US, India and others. In its most recent development, Russia successfully test-launched its heavy-lift Angara A5 space rocket for the second time in December after lengthy delays and technical problems.

China has planned four crewed missions this year to work on its first permanent orbiting space station, the core module of which could be launched as soon as next month.

China has already launched two smaller experimental space stations, placed a rover on the little-explored far side of the moon in 2019 and has a spacecraft, the Tianwen-1, in a parking orbit around Mars in anticipation of landing a rover on the surface in the coming months. If it succeeds, China would become only the second country after the U.S. to put a spacecraft on Mars.

Will all the risks SpaceX is taking to test its Starship rocket pay off?- Technology News, FP

Moto E7 Power with a 5,000 mAh battery to launch in India on 19 February- Technology News, FP