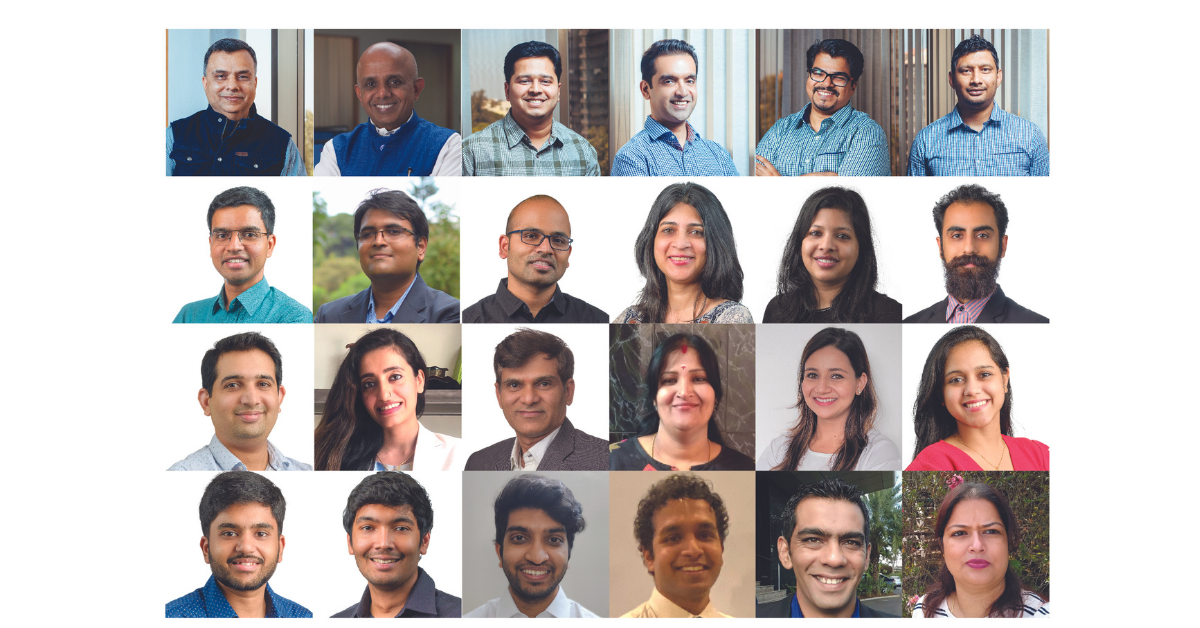 Over half of the fund IV backers are Indian investors, including family offices and industrial families, and global investors include those from the US, UK, Europe, Japan, and Singapore 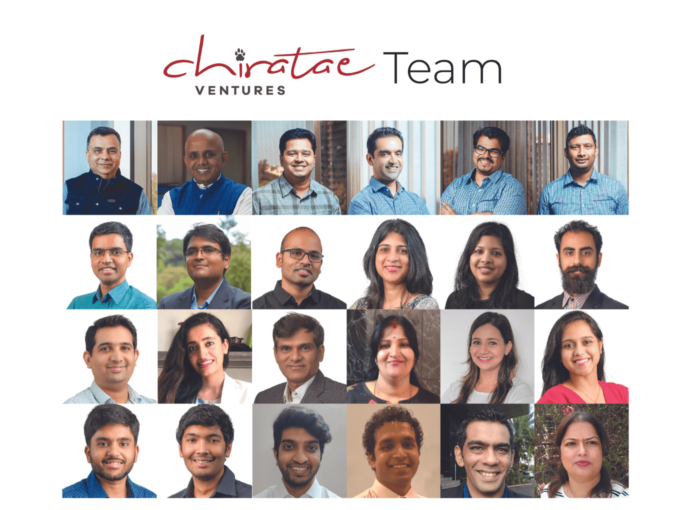 Tech-focused venture capital firm Chiratae Ventures has announced the closing of its fourth fund at $337 Mn, oversubscribed by 25%.

Over half of the fund IV backers are Indian investors, including family offices and industrial families from India. Global investors include those from the US, UK, Europe, Japan, and Singapore. Chiratae Venture Funds are ESG compliant.

Launched in 2006 by TC Meenakshisundaram and Sudhir Sethi, Chiratae Ventures India Advisors (formerly IDG Ventures India) is a venture capital funds advisor. With a cumulative asset under management (AUM) of approximately $950 Mn, the VC firm has backed 100+ startups to date. Two of its portfolio companies have gone for IPOs, four startups have entered the unicorn club.

Some of the unicorns backed by the VC include FirstCry, Flipkart, Lenskart, and Policybazaar. PolicyBazaar just filed its DRHP. Its portfolio also includes tech startups such as Agrostar, Bizongo, Bounce, Cropin, Curefit, Emotix, GoMechanic, HealthifyMe, PlayShifu, Pyxis, Uniphore, and Vayana, among others.

The firm claims to have recorded 38 exits including CloudCherry, Flipkart, Manthan, Myntra, Newgen, PlaySimple, and Xpressbees. Today, 40% of the early-stage tech VC’s portfolio has scaled globally to more than 35 countries, the fund said.

Chiratae invests in startups with technology at the core, irrespective of end-use applications such as but not only limited to consumertech, enterprisetech/SaaS, fintech, healthtech, deeptech, edtech, agritech, etc.

Commenting on the funding, Meenakshisundaram said, “We are seeing over 3000 new companies every year. This number will increase further as India grows to a $5 Tn economy. Indian Insurance companies have also now backed us, which is a game-changer for us.”

Chiratae recently also launched its seed initiative Chiratae Sonic, under which the VC guarantees 48 hours turnaround time on seed fund requests and pitches for investments less than or equivalent to $500K.

Guide: How to start a Gardening Startup