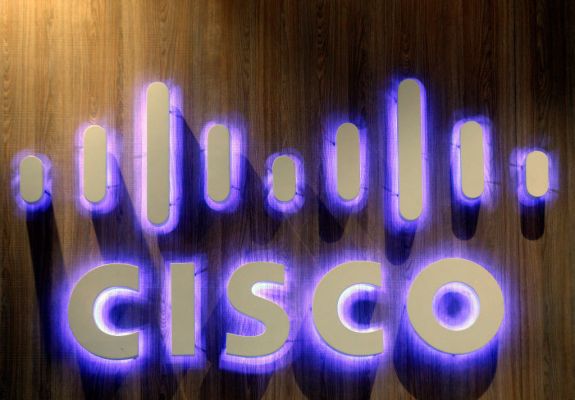 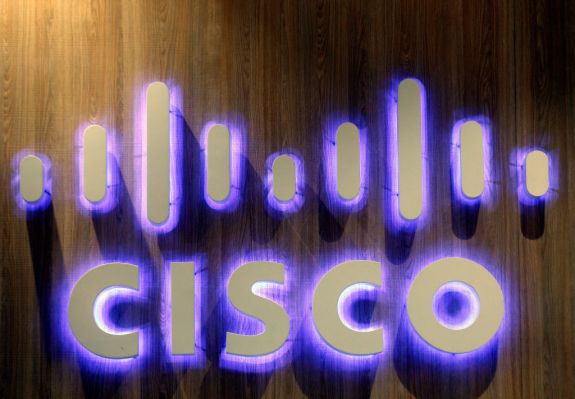 Cisco has been busy on the acquisition front this week, and today the company announced it was buying threat assessment platform Kenna Security, the third company it has purchased this week. The two companies did not disclose the purchase price.

With Kenna, Cisco gets a startup that uses machine learning to sort through the massive pile of threat data that comes into a security system on a daily basis and prioritizes the threats most likely to do the most damage. That could be a very useful tool these days when threats abound and it’s not always easy to know where to put your limited security resources. Cisco plans to take that technology and integrate into its SecureX platform.

Gee Rittenhouse, senior vice president and general manager of Cisco’s Security Business Group wrote in a blog post announcing the deal with Kenna, that his company is getting a product that brings together Cisco’s existing threat management capabilities with Kenna’s risk-based vulnerability management skills.

“That is why we are pleased to announce our intent to acquire Kenna Security, Inc., a recognized leader in risk-based vulnerability prioritization with over 14 million assets protected and over 12.7 billion managed vulnerabilities. Using data science and real-world threat intelligence, it has a proven ability to bring data in from a multi-vendor environment and provide a comprehensive view of IT vulnerability risk,” Rittenhouse wrote in the blog post.

The security sphere has been complex for a long time, but with employees moving to work from home because of COVID, it became even more pronounced in the last year. In a world where the threat landscape changes quickly, having a tool that prioritizes what to look at first in its arsenal could be very useful.

Kenna Security CEO Karim Toubba gave a typical executive argument for being acquired: it gives him a much bigger market under Cisco than his company could have built alone.

“Now is our opportunity to change the industry: once the acquisition is complete, we will be one step closer to delivering Kenna’s pioneering Risk-Based Vulnerability Management (RBVM) platform to the more than 7,000 customers using Cisco SecureX today. This single action exponentially increases the impact Kenna’s technology will have on the way the world secures networks, endpoints and infrastructures.,” he wrote in the company blog.

The company, which launched in 2010, claims to be the pioneer in the RBVM space. It raised over $98 million on a $320 million post-money valuation, according to Pitchbook data. Customers include HSBC, Royal Bank of Canada, Mattel and Quest Diagnostics.

For those customers, the product will cease to be stand-alone at some point as the companies work together to integrate Kenna technology into the SecureX platform. When that is complete, the stand-alone customers will have to purchase the Cisco solution to continue using the Kenna tech.

Cisco has had a busy week on the acquisition front. It announced its intent to acquire Sedona Systems on Tuesday, Socio Labs on Wednesday and this announcement today. That’s a lot of activity for any company in a single week. The deal is expected to close in Cisco Q4 FY 2021. The company’s 170 employees will be joining the Security Business Group led by Rittenhouse.

NortonLifeLock and Avast to merge in a deal worth over €6.8B: Here’s everything you need to know