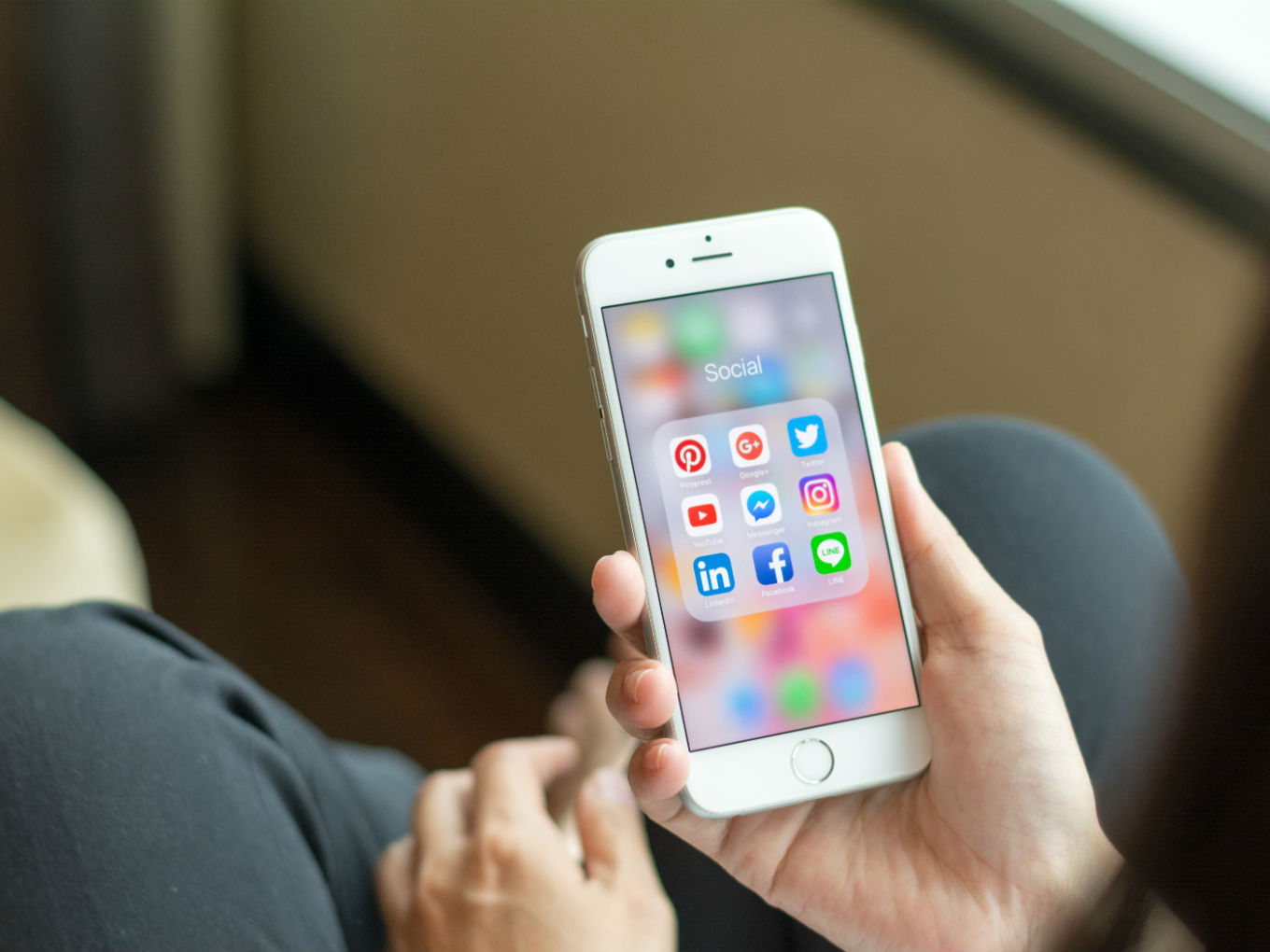 The proposed funding will value Kutumb at $170 Mn, around 11x increase from its last valuation

Founded by former employees of Pratilipi, Kutumb aims to be a Reddit-like platform for Hindi-speaking users Bengaluru-based social media startup Kutumb is in talks with American investment major Tiger Global to raise $15-20 Mn in Series A, which will value the seven-month-old community platform at around $170 Mn.

Tiger Global has offered a term sheet to the Indian startup, but the deal has not been closed yet, according to some people with knowledge of the development told TC on the condition of anonymity as the talks are private.

Last year, the community-focused social media platform raised about $2.5 Mn from Sequoia Capital India’s Surge at a valuation of $15 Mn. It also secured a loan of INR 30 Lakh from the Hongkong and Shanghai Banking Corporation, according to Tofler. Besides, Kutumb had raised INR 3.5 Cr from angel investors Gaurav Munjal, Roman Saini, Dinesh Godara, Ranjeet Pratap Singh and others.

Since its inception, the platform has witnessed huge traction. According to app intelligence platform Sensor Tower, Kutumb recorded more than 3 Mn downloads in February 2021. Currently, the app has 11 Mn+ monthly active users. It aims to position itself as a Reddit-like platform for Bharat users, preferably in the Hindi-speaking belt.

In recent months, homegrown apps like Koo, Chingari and Josh have thrived due to their local focus and Made-in-India tags as Prime Minister Narendra Modi-led campaigns Vocal for Local and Atmanirbhar Bharat have swept the masses.

Unacademy To Give $40 Mn In Stock Options To Its Teachers

4 Things You Should Know About Liability For Your Business

Jigsaw scores $3.7M to slow down your dating swipes – TechCrunch

Acquiring Media Firms is the Latest Trend: Here is Why?