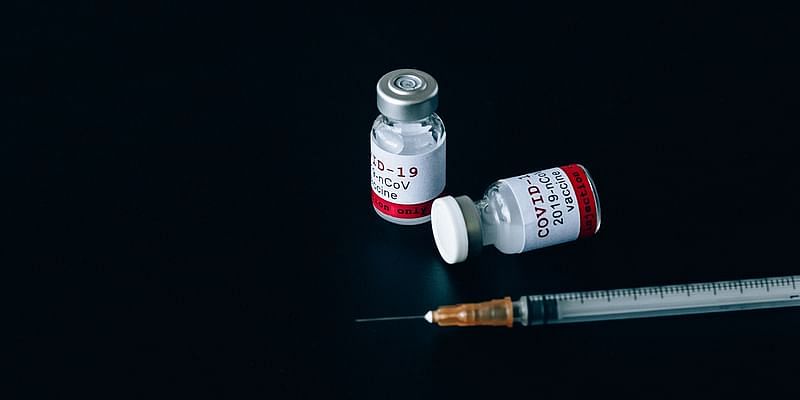 Bharat Biotech on Sunday said its COVID-19 vaccine ‘Covaxin‘ has been found to be effective against coronavirus strains found in India and the UK.

Citing a study published in the peer-reviewed medical journal Clinical Infectious Diseases, the Hyderabad-based vaccine major noted that vaccination with Covaxin produced neutralising titres against all key emerging variants tested, including B.1.617 and B.1.1.7, first identified in India and the UK, respectively.

The study was conducted in collaboration with the National Institute of Virology and Indian Council of Medical Research, it added.

“Covaxin gets international recognition yet again, by scientific research data published demonstrating protection against the new variants. Yet another feather in its cap,” Bharat Biotech Co-founder and Joint Managing Director Suchitra Ella said in a tweet. She also tagged PMO India, Finance Minister Nirmala Sitharaman and Health Minister Harsh Vardhan, among others, in the tweet.

The study found a modest reduction in neutralisation by a factor of 1.95 against B.1.617 variant compared to vaccine variant D614G, Bharat Biotech noted.

Despite this reduction, neutralising titre levels with B.1.617 remain above levels expected to be protective, it added.

Data released on Sunday by Union Health Ministry showed that more than 1.84 crore COVID-19 vaccine doses are still available with states and UTs, while nearly 51 lakh doses are in the pipeline and will be received by them within the next three days. The Centre has so far provided more than 20 crore vaccine doses (20,28,09,250) to states and UTs free of cost, it said.

Of this, the total consumption, calculated based on average up to May 14, including wastages, is 18,43,67,772 doses, according to data available at 7 pm on Saturday.

A declining trend in the positivity rate is also observed, which has dropped to 16.98 percent (May 16) from 24.47 percent recorded on May 3, it said.

The convergence of cinema and NFTs

Rise of ‘vegetarian’ meat in India