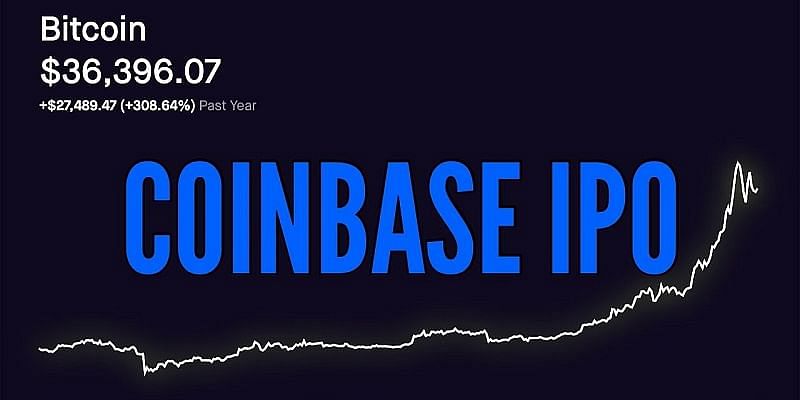 Founded in 2012 by Brian Armstrong and Fred Ehrsam, Coinbase is a decentralised company that powers the crypto-economy. Coinbase’s mission is to create an open financial system for the world.

According to a blog post by the company, “it will achieve this by creating a more fair, accessible, efficient, and transparent financial system for the internet age that leverages the power of digital assets built using blockchain technology.”

So far, the company has raised a total of $540 million in funding, with 15 acquisitions and key investors such as Manhattan Venture Partners, Tiger Global Management, and Y Combinator among others, on board.

In 2018, Coinbase also acquired Indian startup Earn.com, a platform that lets users earn digital currency in exchange for completing tasks like answering emails or taking surveys. As part of the deal, Balaji Srinivasan, Co-founder and CEO of Earn.com, also joined the crypto-exchange as its first-ever Chief Technology Officer (CTO). However, Balaji departed after almost a year of service at Coinbase.

The same year, following its Series E funding round of $300 million, the company reached a valuation of $8 billion. According to recent media reports, Coinbase is currently at a stage where its valuation can be pegged at $75 billion.

This listing will also set a crucial milestone for Indian cryptocurrency players. The Indian cryptocurrency startups are currently actively working against the likely ban. Only a week back, crypto entrepreneurs announced the formation of an industry association that will lobby with the government to stave off such a ban.

The dedicated crypto entrepreneurs association is known as ABCE – Association for Blockchain and, Crypto and Digital asset Entrepreneurs. It is aimed at bringing together a fragmented industry and engage in a dialogue with the government.

[Product Roadmap] How FlexiLoans tapped tech and SaaS to disburse over Rs 1,000 Cr in SME loans

Is Handling Cryptocurrency Illegal In India?