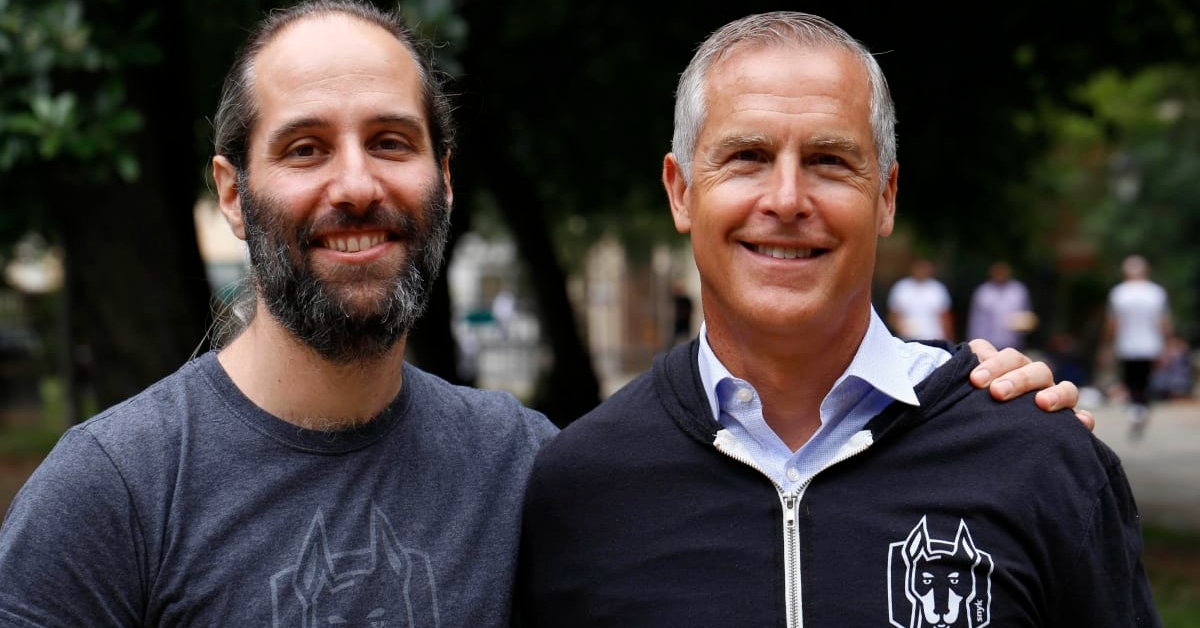 Snyk (pronounced sneak) is a cloud-native application security startup that helps developers to build software securely. The company has raised $530M (approx €498.62M) in its Series F round of funding. The deal includes both primary and secondary offerings with more than $300M (approx €253.53M) of new working capital.

With this round, the company’s valuation jumps to $8.5B (approx €7.18B), which is more than triple since the beginning of 2021. Earlier this year, in March, the company closed its Series E round of funding totalling $300M (approx €250.7M). The transaction included both primary and secondary offerings and resulted in $175M (approx €146.2M) of new capital into the business.

Founded in 2015 by Assaf Hefetz, Danny Grander, and Guy Podjarny, Snyk empowers developers to build secure applications and equip security teams to meet the demands of the digital world.

According to the company, its dependency scanner makes it the only solution that finds, prioritises and fixes vulnerabilities and license violations in open source dependencies and container images.

It provides a platform to secure all of the critical components of today’s cloud-native application development, including the code, open-source libraries, container infrastructure, and infrastructure as code.

Guy Podjarny explains, “Security now needs to be fully owned by developers so that they are equipped to address security issues in real-time as they emerge. Our approach makes security easy so that modern developers are set up for true success, securing what they build without having to become a security expert or slow down.”

Its developer-first approach ensures organisations can secure all of the critical components of their applications from code to cloud which helps increase developer productivity, revenue growth, customer satisfaction, cost savings, and an overall improved security posture.

Snyk’s Developer Security Platform automatically integrates with a developer’s workflow and is purpose-built for security teams to collaborate with their development teams. Currently, it is used by 1,200 customers worldwide, including industry leaders such as Asurion, Google, Intuit, MongoDB, New Relic, Revolut, and Salesforce.

Snyk claims that it has achieved a number of milestones in 2021 following the company’s Series E funding and expansion into Asia Pacific Japan.

Some of its growth this year so far includes:

The raised capital will continue to accelerate Snyk’s product innovation and development, which will be announced at the company’s free annual developer conference, SnykCon 2021, next month.

The company plans to introduce new enhancements to its Developer Security Platform, new workflow integrations, improved functionality, and new features at that time.

Who is Dino DiMarino?

To further execute its growth plans, Snyk has onboarded its leadership team with the addition of Chief Revenue Officer, Dino DiMarino, who will join the company early next month.

DiMarino is a cybersecurity industry veteran who has spent five years with Mimecast (NASDAQ), where he oversaw sales globally as Chief Revenue Officer. Prior to Mimemcast, he was the Vice President of sales for the Americas for RSA, The Security Division of EMC, leading a team of over 250 people.

At Snyk, Dino DiMarino will focus on global expansion, advance the build-out of priority go-to-market initiatives, and further strengthen the company’s capabilities in the financial services and federal government verticals.

Delhi Has Most CCTV Cameras Per Square Mile In World

How to Target Baby Boomers Through Paid Ads