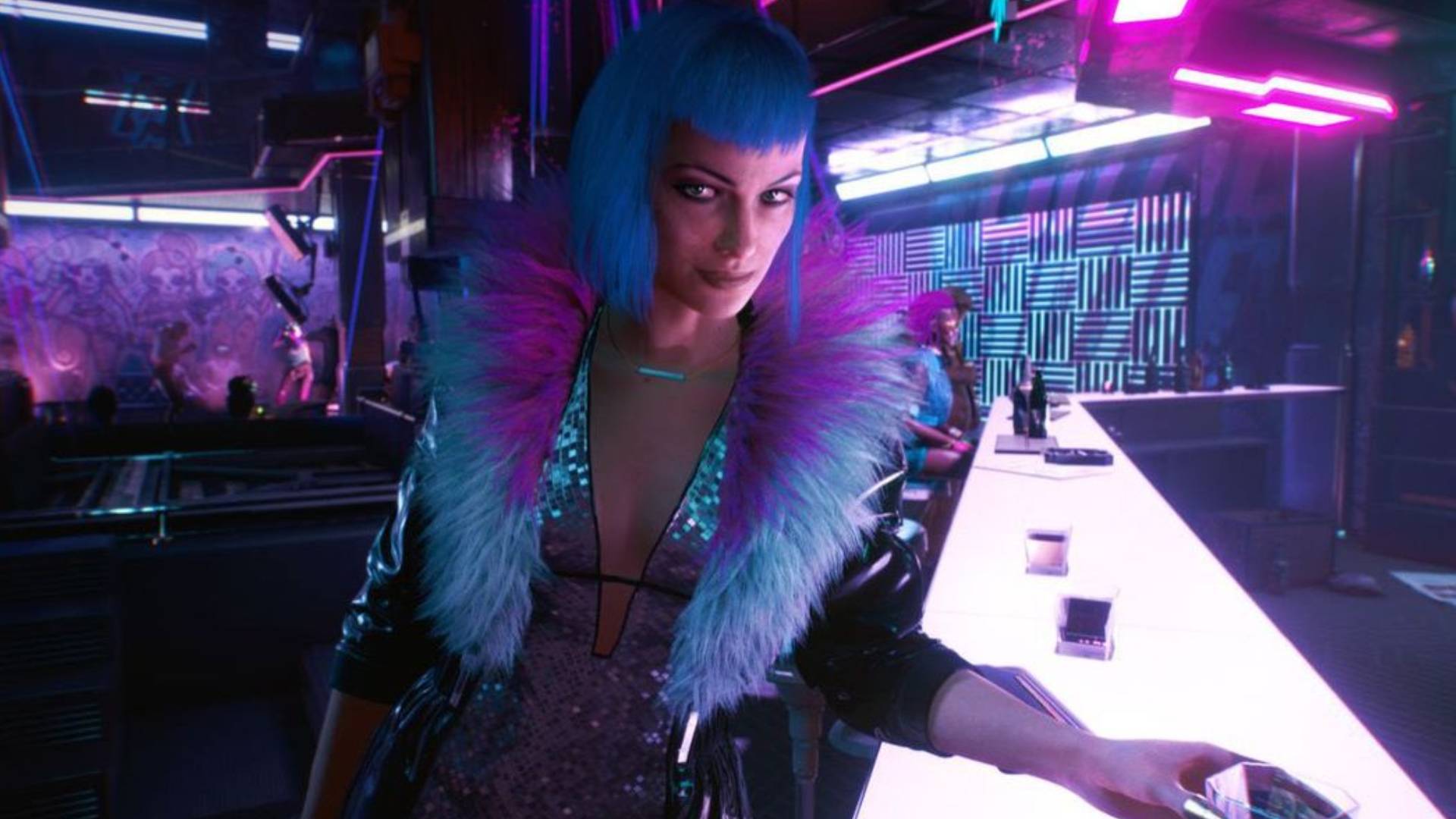 CD Projekt’s Cyberpunk 2077 recently announced that the big bug fix update, also known as patch 1.2, won’t be coming until the second half of March. The company made the announcement on Twitter. This was followed after the company’s earlier announcement that it was targeted by a massive ransomware attack. The company stated that it needs more time for the patch to be released, which was originally scheduled to come this month. After initial issues with both the PC version and console, CD Projekt on 9 February announced that it was attacked by ransomware.

While we dearly wanted to deliver Patch 1.2 for Cyberpunk 2077 in the timespan we detailed previously, the recent cyber attack on the studio’s IT infrastructure and extensive scope of the update mean this unfortunately will not happen — we’ll need some additional time. 1/3

Our goal for Patch 1.2 goes beyond any of our previous updates. We’ve been working on numerous overall quality improvements and fixes, and we still have work to do to make sure that’s what you get. With that in mind, we’re now aiming for release in the second half of March. 2/3

It’s not the news we enjoy sharing, but we want to make sure we launch this update properly. Stay tuned for more information as the time draws closer. Thank you for your continued patience and support. 3/3

The attacker had claimed to have copied the CD Projekt’s internal source code which includes Cyberpunk 2077, Gwent, Witcher 3, and the unreleased version of Witcher 3 that could be the next-gen edition of the game which might come later this year. The attacker also noted had access to other documents pertaining to the company’s administration, accounting, legal, HR, finance, investor relations that were threatened to be released.

The company said that it wouldn’t give in to the demands nor negotiate, being aware that it might lead to the release of the compromised data.

The new patch is expected to fix the main, bothersome bug that was introduced via version 1.1 patch that prevents the storyline from progressing when the character is supposed to receive a call from Takemura – but never happens.

With less than a week after the company released modding tools, it asked users to be cautious against using mods from unknown sources, after discovering a vulnerability. Seems like, the fix will be coming only at the end of March.