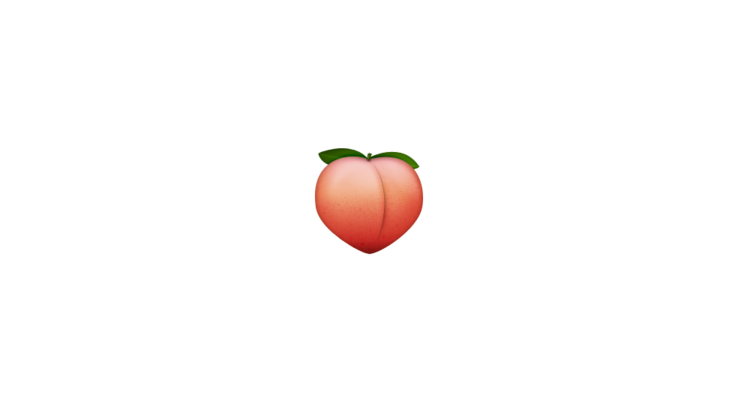 I am not a smart man.

Earlier today I tweeted about $ASS, a cryptocurrency named after a dog. In this case, Australian Shepherds. And after doing that obviously stupid thing, my Twitter feed became chock-full of ass-related imagery, memes, and $ASS coin stans breathing on me.

It’s all very annoying as I run Tweetdeck on a work laptop which is now very, well, dicey a proposition given what I’m being sent.

$ASS is short for Australian Safe Shepherd, by the by. It’s a cryptocurrency that, much like Dogecoin, is a joke.

A joke that its own website doesn’t take too seriously. For example, if you navigate to AssFinance, you will find a very detailed look at $ASS’s technical underpinnings, and plans for the future: 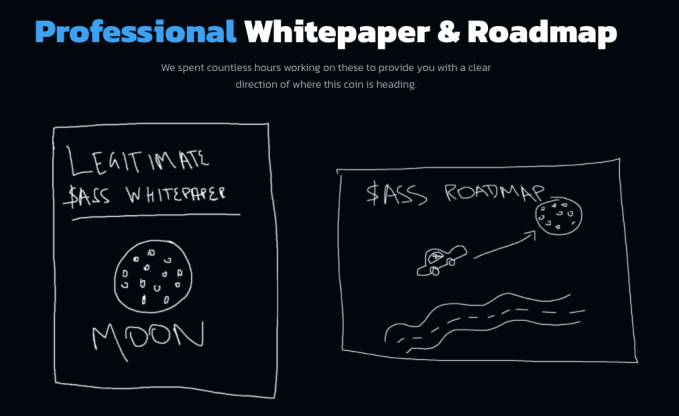 I found this hilarious. So I tweeted about it. And then everyone in the $ASS world began to assault my Twitter. Pro-tip: This is not a good way to get taken seriously. But as $ASS is not trying to be taken seriously, does that even matter?

The coin is effectively a limid pump, a cryptocurrency designed to get early adopters to spread the word about it, and then hold. It built its economics around just those goals:

But enough of all that. Why do we give a shit about $ASS? A few reasons:

As a concept, $ASS fits neatly into my budding view that as current generations of people in their 20s and 30s are desperate for a firmer foothold on a middle-class life than today’s wage-weak, healthcare-deficient, and labor-unfriendly economy is willing to provide, moon-shots on speculative bullshit have outsized appeal compared to other times in American history when it was easier to afford a house.

And while it’s hard to be serious about a dog-themed bit of Internet money, $ASS is, well, very 2021. And who are we to pretend to be better than covering a shitcoin? Even if only to mock it.

Bloomberg has more on $ASS if you want a more serious take about an unserious project.

How NBFCs are innovating new-age financial products by using technology

Insurance Companies Can Launch Products Without Prior Approval: IRDAI