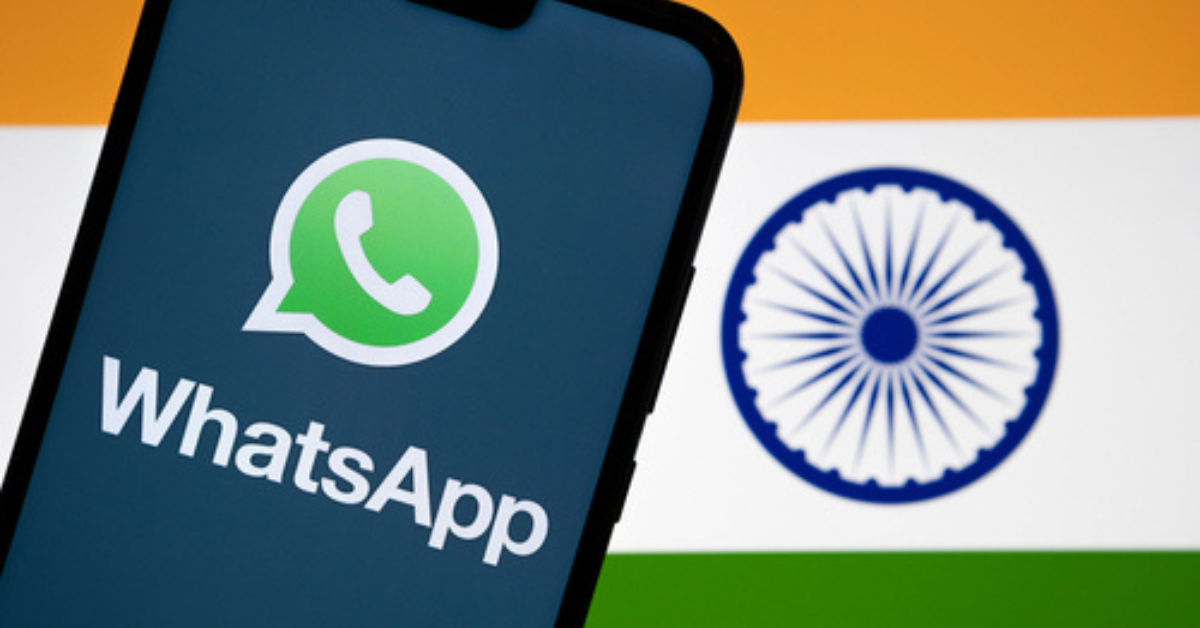 As per senior DoT officials, the evolution of technology is increasing the necessity to regulate these OTT apps as their misuse could eventually become disastrous for the country: Report

In 2020, the Telecom Regulatory Authority of India (TRAI) had ruled out the need for regulating the communications apps

The Department of Telecommunications (DoT) is reportedly mulling introducing new rules to regulate communication apps or over-the-top (OTT) players such as WhatsApp, Telegram and Signal, and would soon begin consultations with the Ministry of Electronics and IT (MeitY), and Ministry of Information and Broadcasting (I&B).

As per senior DoT officials, the evolution of technology is increasing the necessity to regulate these OTT apps as their misuse could eventually become disastrous for the country, the Economic Times reported.

“Currently, we don’t have a mechanism to control or stop something that is creating havoc on social media,” one of the officials was quoted as saying. “We have to do a post-mortem, where also not much can be done. We should be able to control and analyse real-time so misinformation or other things can be stopped.”

Stressing on how rapid spread of misinformation via these apps results in law and order problems in the country, the official reportedly said that social media would be a safer place with some regulations in place.

The report comes at a time when the Indian government is increasing the regulatory scrutiny of different digital platforms. From changing the existing IT Rules, 2021 to making it mandatory for virtual private network (VPN) service providers to collect and store user data, the government has taken a series of steps to regulate these platforms.

In 2020, the Telecom Regulatory Authority of India (TRAI) had ruled out the need for regulating the communication apps saying it was not right to come up with such a comprehensive regulatory framework.

However, as per the publication, the DoT is now planning to also seek views from TRAI. However, it is yet to decide if it wants to take the issue first to the Digital Communications Commission or directly seek the telecom regulator’s recommendations.

Govt’s Uneasy Relationship With The Platforms

The government has multiple times tried to regulate the messaging apps and social media platforms as it believes that they are often used to spread misinformation. WhatsApp, which offers end-to-end encryption, has also been in the crosshairs.

As per Rule 4(2) of IT Rules, 2021, social media messaging platforms with over 5 Mn users are required to identify the first originator of the information when authorities demand it. Several platforms had opposed the Rules, with WhatsApp even challenging the rules in Delhi High Court, saying the company would have to break its encryption to comply with them.

A recent report published by the Internet and Mobile Association of India (IAMAI) on the IT Rules said, “The intermediaries and cybersecurity experts were unanimous in their opinion that it is technically impossible to introduce traceability on encrypted platforms without breaking the encryption technology itself.”

Besides, Nasscom, the US-India Business Council, and others were also against any regulatory framework for OTTs.

The government has been at loggerheads with these apps and social media platforms. Recently, Twitter’s intermediary status was on the verge of removal as the social media giant allegedly failed to comply with government regulations.

Later, Twitter moved the Karnataka High Court against some of the takedown orders issued by the government.

This startup helps you win Bitcoin rewards when you use Swiggy, Bigbasket, Flipkart, Amazon, Myntra