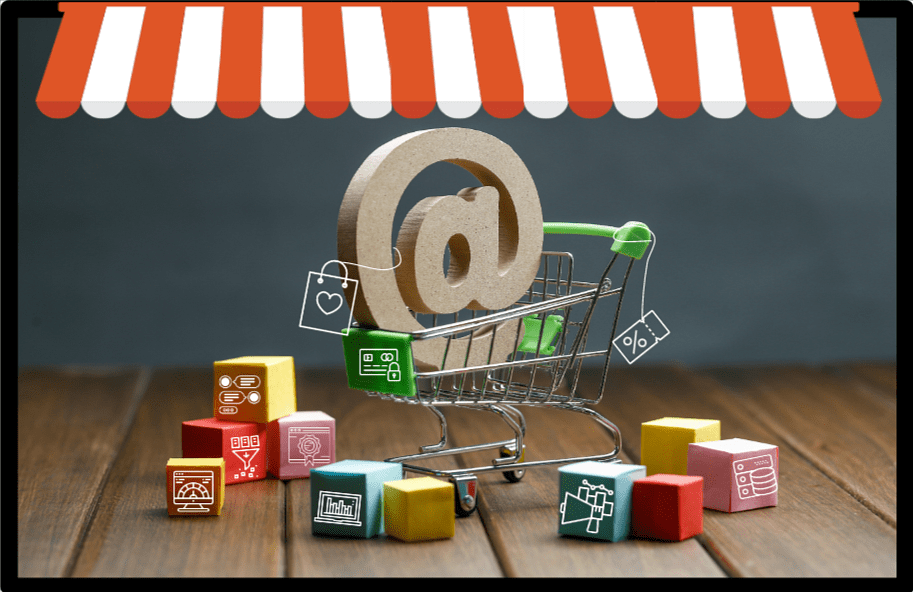 The Department for Promotion of Industry and Internal Trade (DPIIT) will hold a host of meetings with industry and trader associations this month on issues pertaining to foreign direct investment (FDI) in the ecommerce sector, an official told PTI.

While a meeting with traders’ bodies including, Confederation of All India Traders (CAIT), is scheduled on March 17, officials of the department would meet industry associations on March 19.

Further deliberations would be conducted with concerned ministries and companies engaged in the sector from the week starting from March 22, the official added.

These meetings assume significance as last month, Commerce and Industry Minister Piyush Goyal had said that the government was considering coming out with certain clarifications to ensure that the ecommerce sector works in the “true spirit” of the law and rules.

The minister had stated that there are certain complaints from consumers and small retailers about certain practices of the ecommerce companies, which are under investigation.

CAIT has time and again alleged that ecommerce players have violated the Foreign Exchange Management Act and FDI rules. When asked about the meeting on March 17, CAIT Secretary General Praveen Khandelwal said that they would seek early issuance of the clarifications.

He added that there should be no ambiguity in the policy. The ministry had forwarded representations by the Confederation of All India Traders of alleged violations by Amazon and Flipkart to the Enforcement Directorate and the Reserve Bank of India for “necessary action”.

As per the current policy, 100 percent FDI is permitted in marketplace ecommerce activities. It is prohibited in inventory-based activities.

On Saturday, the draft national ecommerce policy came out with a notification saying the government would lay down principles for the usage of data for the development of any industry, where such norms do not already exist, and put in place adequate safeguards to prevent the misuse and access of data by unauthorised persons.

(Disclaimer: Additional background information has been added to this PTI copy.)

This Ahmedabad-based startup is redefining a comfort food

Improving employee agility and enhancing the impact with workplace automation