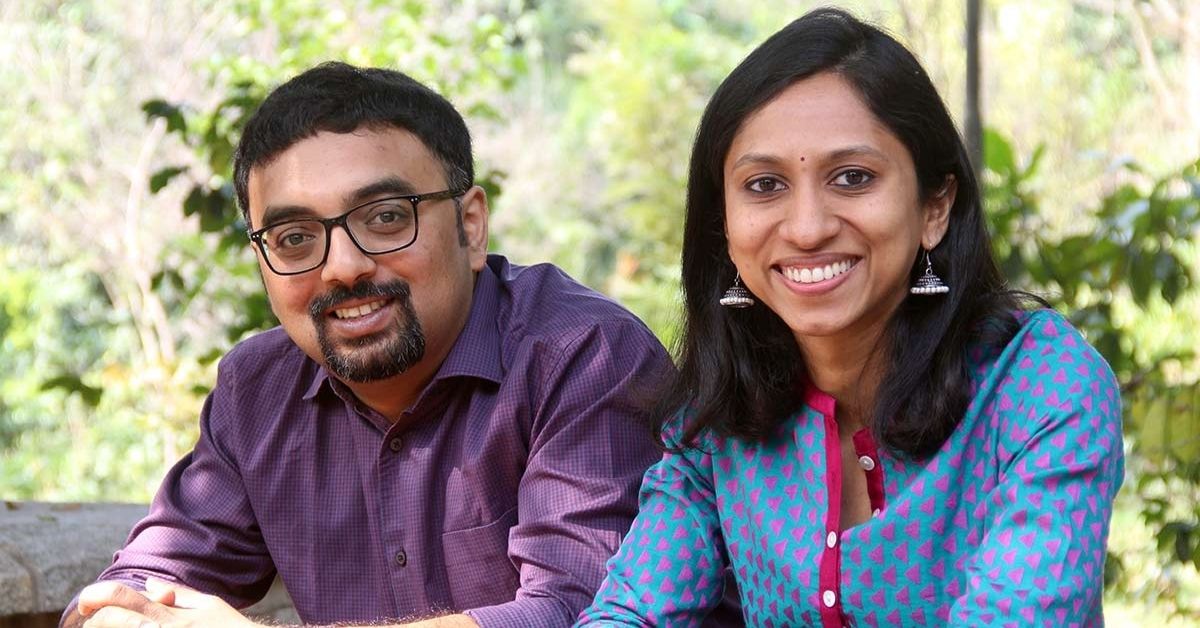 The company said in a press statement that it would be using the fund towards localisation of content in regional languages, product and technology enhancement besides expanding its presence across Tier 2 locations and beyond and providing deeper insights to parents.

Kutuki was set up by Sneha Sundaram and Bharath Bevinahally in 2019. The cofounders, who are also professional musicians, have developed the interactive learning app that uses a proprietary story-and-rhyme-based curriculum, with the focus on language, including phonics (reading skills), foundational literacy, numeracy, life skills, STEM and general knowledge, among others.

Currently, Kutuki is available in five languages — English, Hindi, Kannada, Tamil and Marathi. In October last year, the company claimed to have launched live classes for phonics and math. It also said that the app is widely used in India and abroad.

Last year, the app was recognised by Prime Minister Narendra Modi as one of the winners of the Aatmanirbhar Bharat App Innovation Challenge. As of now, it claims to have more than 1 Lakh users and has partnered with 130+ pre-schools in India.

According to Bevinahally, when it comes to early learning in India, there is a dearth of context, structure and content and product localisation currently available to Indian children. With animated characters in place, the app is able to connect with kids and make learning fun and outcome-based, he added.

Omidyar’s principal Sarvesh Kanodia said that the company’s engaging and interactive content is currently delivered across media platforms, including its app, YouTube and even television channels, to ensure quality learning for young children across all income groups as early years of learning are crucial for them. “Kutuki is catering to a large, underserved market of local language-speaking families, including the 500 Mn or so users coming online for the first time, often referred to as the next half billion,” he added.

Kutuki competes with a slew of edtech platforms like BYJU’S, Vedantu and Kindiedays, which also focus on content localisation and providing immersive experiences to young learners.

According to India CSR, there will be a huge demand for content in local languages in India in the coming months, and nearly 90% of internet users prefer local languages. As per Inc42 Plus, the edtech market is estimated to grow 3.7x in the next five years, touching $10.4 Bn by 2025. Besides the K-12 segment, coding is the next frontier for kids and younger students as a slew of startups are looking to make headway in this space.

Personalized Advertising and How to Use it in Paid Search

‘We see an evolution and revolution happening, where software today is an integral part of any solution’ – 20 quotes on digital transformation