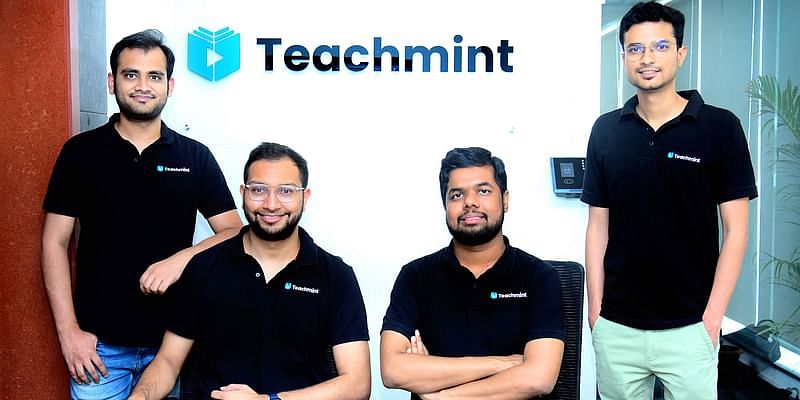 Edtech software as a service (Saas) platform Teachmint has entered 25 Southeast and West Asian countries, Mihir Gupta, Co-founder and CEO of the firm, told YourStory in an interaction.

The Bengaluru-based firm has entered Indonesia, Thailand, Vietnam, UAE, and Saudi Arabia, among others, which are mobile-first countries. Teachmint has also introduced local languages including Arabic, Thai, Indonesian Bahasa, and Vietnamese and will add more soon.

“We have seen that the Middle East and Southeast Asia are also mobile-first markets, similar to India. Naturally we want to take the product here first and then to other places,” Mihir said.

“The significance of mobile as a more affordable form of technology for millions of children is potentially changing the face of education. Over the past year, a majority of our teachers in India have expanded their classrooms to at least some students outside of their immediate city. With our international expansion, we are thrilled to open up newer possibilities and enable teachers to create truly global classrooms,” he added.

“Teachmint is largely a geography-agnostic product because unlike a conventional edtech player we do not create content. When it comes to scaling, we don’t need to think about the content. Our global expansion can be rapid,” Mihir said.

With backing from the likes of Rocketship.vc, Lightspeed India, Vulcan Capital, and Titan Capital, among others, the firm has raised close to $118 million across multiple funding rounds since August 2020. The funds are being used to build the product further and also build a brand as Teachmint is trying to “create a category”.

Get connected to Teachmint
Edited by Teja Lele Desai

Gautam Baid on the joys and importance of value investing, compounding, and discipline

The Cornerstone of an Enduring Company

Imperative for talent attraction and retention

The growing importance and influence of fintech

How Azure serverless empowers developers to build applications of the future