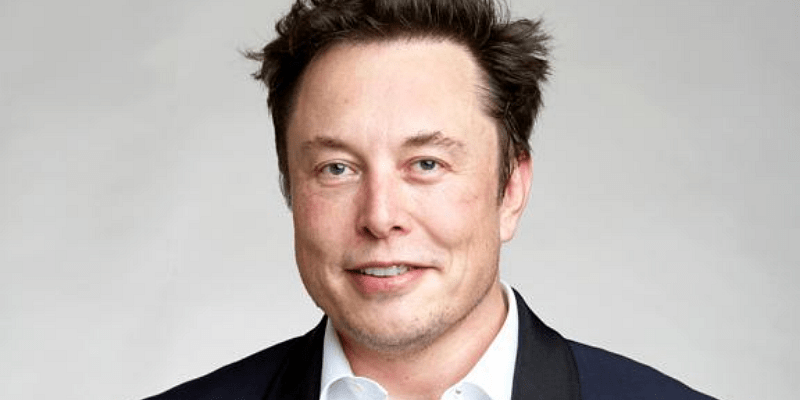 Starlink, a high-speed internet service led by Tesla and SpaceX CEO Elon Musk, is now available in India for pre-booking. The service will start functioning in the country from 2022 through SpaceX satellites that will be launched in orbit.

The world’s richest man had recently confirmed that Starlink, SpaceX’s satellite-based internet provider, will double in speed later this year. The company currently promises speeds between 50 Mbps and 150 Mbps.

The company’s internet service is expected to reach the remotest corners of the world, rather Starlink is suited for areas where connectivity has typically been a challenge, according to the website.

“Unbounded by traditional ground infrastructure, Starlink can deliver high-speed broadband internet to locations where access has been unreliable or completely unavailable,” says the website.

According to the website, “during beta, users can expect to see data speeds vary from 50 Mb/s to 150 Mb/s and latency from 20 ms to 40 ms in most locations over the next several months as we enhance the Starlink system”.

In India, one can pre-book the Starlink internet service for $99, roughly Rs 7,200. Upon pre-booking, the website says Starlink is available to a limited number of users per coverage area at this time and that orders will be fulfilled on a first-come, first-served basis. One can pre-book by registering on Starlink’s website. At the time of payment, the company clarifies that the pre-booking amount is refundable.

Here is a quick step-by-step guide on how to pre-book Starlink’s internet service:

The expansion in India comes as SpaceX reports a user base of roughly 10,000 from the invite-only “Better Than Nothing” beta period it started last year and a mix of ongoing pilot partnerships with local governments in the United States.

SpaceX also has regulatory approval to operate in Canada and the UK, with plans to expand globally. In India, SpaceX wrote to the Telecom Regulatory Authority of India (TRAI) in September 2020, with Patricia Cooper, SpaceX’s Vice-President for Satellite Government Affairs, saying that new technologies like Startlink might require consideration of updated rules, policies, and regulation, and recommended suggestions including the encouragement of technology-neutral broadband definitions and assigning already-allocation frequencies for the use of satellite systems.

“Starlink’s early performance tests demonstrate that NGSO (non-geostationary) satellite technology is clearly capable of meeting not only the current broadband definition, but also those increased criteria recommended by TRAI,” Cooper wrote in the filing dated September 21.

Why ‘founder-first investment firm’ 9Unicorns is focusing on startups from Tier II, III, and IV cities