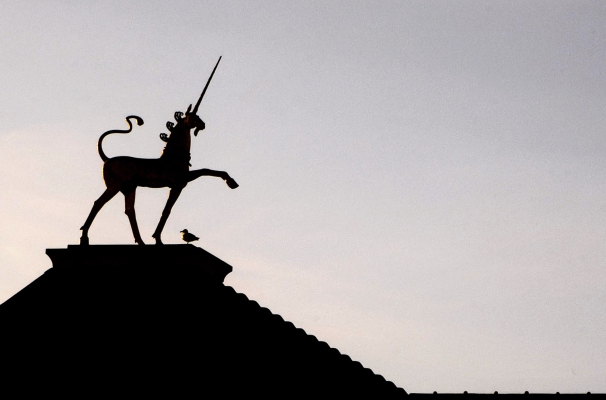 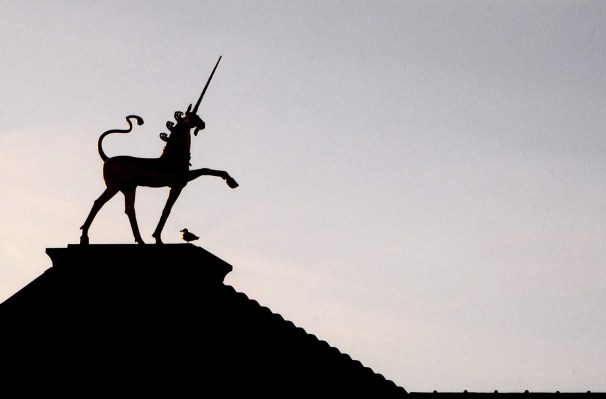 Inflation may or may not prove transitory when it comes to consumer prices, but startup valuations are definitely rising — and noticeably so — in recent quarters.

That’s the obvious takeaway from a recent PitchBook report digging into valuation data from a host of startup funding events in the United States. While the data covers the U.S. startup market, the general trends included are likely global, given that the same venture rush that has pushed record capital into startups in the U.S. is also occurring in markets like India, Latin America, Europe and Africa.

The rapidly appreciating startup price chart is interesting, and we’ll unpack it. But the data also implies a high bar for future IPOs to not only preserve startup equity valuations at their point of exit, but exceed their private-market prices. A changing regulatory environment regarding antitrust could limit large future deals, leaving a host of startups with rich price tags and only one real path to liquidity.

That situation should be familiar: It’s the unicorn traffic jam that we’ve covered for years, in which the global startup markets create far more startups worth $1 billion and up than the public markets have historically accepted across the transom.

Let’s talk about some big numbers.

Startup valuations: Up, and going upper

To summarize what PitchBook published: Round sizes are going up as valuations go up, and with the latter rising faster than the former, we’re not seeing investors get more ownership despite them having to spend more for deal access.

In the early-stage market, deal sizes are rising as follows:

Prices are going up as well, as the following chart shows:

Which leads to the following decline in equity take rates:

Those charts belie somewhat how quickly venture capital is changing. For example, in 2020, the median early-stage value created between rounds was $16 million (or a relative velocity 54%, if you prefer). In 2021 thus far, it’s $39.4 million (120% relative velocity). And that 2020 figure was a prior record. It just got smashed.

The PitchBook dataset has other superlatives worth noting. Enterprise-focused seed pre-money valuations hit an average of $11 million in the first half of 2021, an all-time high. Early-stage valuations for enterprise-focused startups also hit fresh records — $92.7 million on average, $43.0 million median — this year after rising consistently since 2011.

And late-stage valuations for enterprise tech startups have gone vertical (chart on the right):

Personality vs Profit: You Can Have Both When You Recruit Right

How To Make A Cost-Effective Digital Transformation In 2022