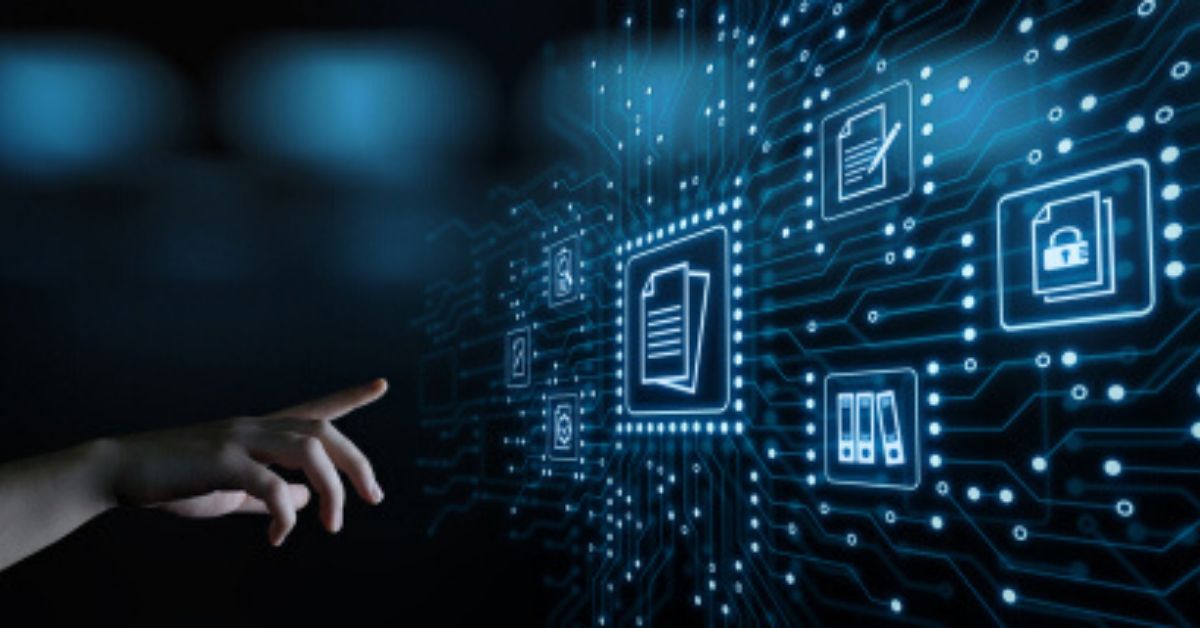 At Elevation Capital, Goel had led the firm’s investments in startups such as Factors.ai, Fareye, Haber, Medtrail, Meesho, Sharechat, Toppr, Unacademy and Zomentum

The addressable market for Drivetrain in India is enormous, considering the several world-renowned SaaS companies in India

Drivetrain has been founded by Goel, who is the CEO of the company, and Tarkeshwar Thakur, the CTO. At Elevation Capital, Goel had led the firm’s investments in startups such as Factors.ai, Fareye, Goodera, Haber, Medtrail, Meesho, Sharechat, Superops, Toppr, Unacademy and Zomentum. Interestingly, Goel had a SaaS-heavy portfolio under him at the VC firm, which he will continue to manage, as per his announcement in October 2020, when he stepped away from Elevation.

Before Elevation Capital, Goel was the CEO of Freecharge CPO & COO of redBus and the global product lead at Google.

As for Thakur, in his previous role, he was VP of engineering at Freshworks, and before that, he was at Chatimity (acquired by Freshworks) and has also been a Google engineer. Given that Freshworks is one of the biggest SaaS companies in India, Thakur’s background would be a key selling point for Drivetrain.

As it will cater to SaaS businesses, the addressable market for Drivetrain in India is huge, considering the several world-renowned SaaS companies in India, several of which are unicorns.

Most of India’s SaaS startups have offices in Chennai or Bengaluru. They sell SaaS products to companies globally. Importantly, most of the SaaS players are coming up with unique solutions which never existed even in the west. This is helping many companies to raise funds easily while doubling down on scaling.

According to an Inc42 Plus report titled: “Opportunities For Horizontal SaaS In India’s SMB Market Report 2020”, there is a market opportunity worth $8.7 Bn for horizontal SaaS startups creating solutions for India’s small and medium businesses or SMB sector.

Horizontal SaaS, which is considered to be the more mature model in the market when compared to vertical SaaS, focuses on a category of software, catering to a business need, such as accounting, CRM or marketing. Some of India’s horizontal SaaS startups are Zoho, Clevertap, Wingify, Freshworks and Deskera.

In contrast, vertical SaaS companies produce software targeted towards a niche industry. A prominent example of an Indian startup in the vertical SaaS market is Zenoti, which also became India’s first vertical SaaS startup to enter the unicorn club in December last year. Among the unicorn club, Zenoti is in elite company with the likes of Zoho, FreshWorks, Druva, Icertis and Postman.