Apple seems to be prevailing in an antitrust trial examining whether its mobile app store illegally skims profits from smaller companies. But the tech giant’s apparent edge has been carved out amid nagging questions about the financial vise it holds people in when they buy digital services on iPhones, iPads and iPods. If nothing else, the skirmish has sharpened the focus on the exclusive payment system that Apple has built into transactions occurring within apps installed on its family of mobile devices.

Apple has collected a 15 percent to 30 percent commission on those in-app purchases for the past 13 years, fueling a moneymaking machine that has helped the company increase its market value from about $150 billion in 2008 to more than $2 trillion today.

Those apps avoid a commission when their customers pay for their services through other options, such as a web browser. But Apple forbids apps from posting any links or making any other suggestions that steer people toward those other alternatives.

The anti-steering provision prompted Epic Games, the maker of the popular video game Fortnite, to sue Apple last year and set the stage for the trial now approaching the end of its second week in an Oakland, California, courtroom.

To prevail, Epic will have to persuade US District Judge Yvonne Gonzalez Rogers that Apple’s app store has become a monopoly that has enabled the Cupertino, California, company to engage in price gouging. That argument will likely require Gonzalez Rogers to embrace Epic’s contention that the iPhone’s software and the app store are large enough to represent a market by themselves.

That has been a tough case to make, largely because the same commission rates have long been charged by similar stores operated by the leading video game consoles — Microsoft’s Xbox, Sony’s PlayStation and Nintendo’s Switch — as well as on smartphones and other devices running on Google’s Android system.

What’s more, Apple has never raised its commissions, and last year lowered them for companies that generate less than $1 million in annual sales on its products — a concession that applies to the overwhelming majority of the roughly 1.8 million apps now in its store. 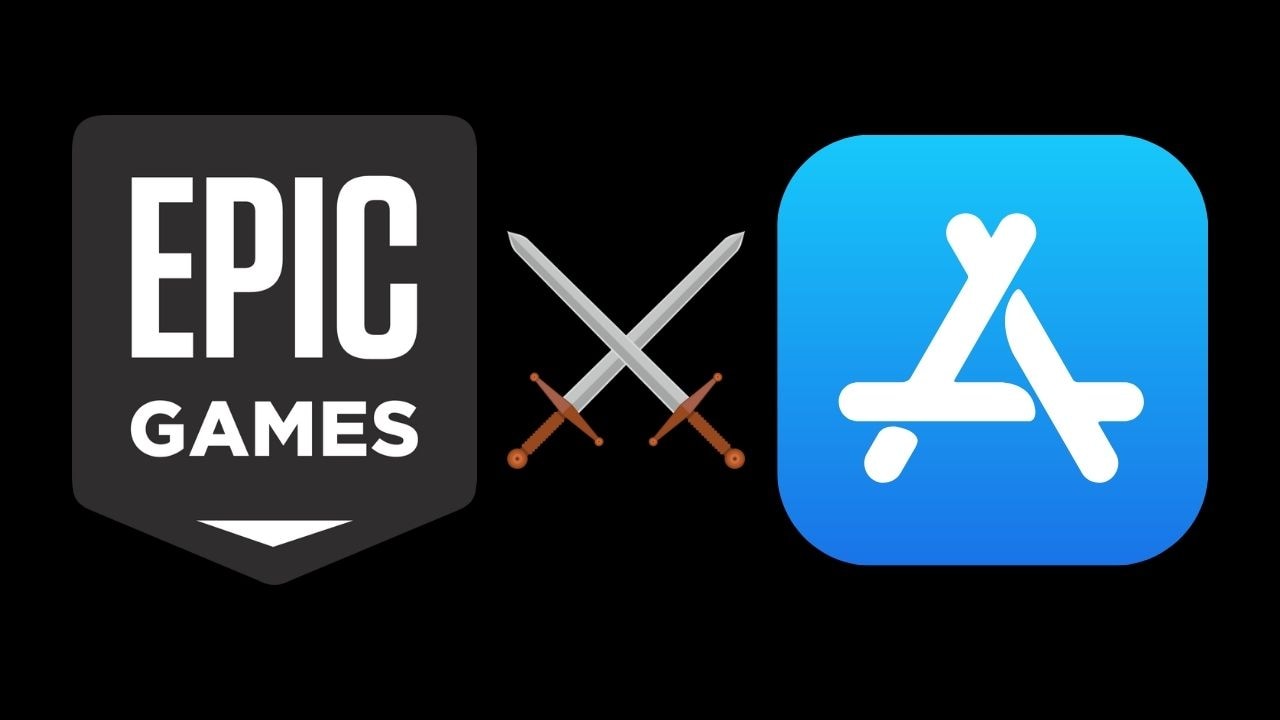 Antitrust expert Herbert Hovenkamp, a law professor at the Wharton School of the University of Pennsylvania, said he doubts Gonzalez Rogers will agree with Epic’s narrow market definition. And that, he said, gives Apple the clear upper hand in the case so far.

“This is a case about market power, so even if there is bad behavior going on, it won’t make a difference if Apple isn’t (judged) a monopolist,” Hovenkamp told The Associated Press.

Epic on Thursday stepped up its efforts to turn the tide and prove Apple holds a monopoly on app distribution. While grilling Apple economic expert Loren Hitt, Epic rolled out evidence that many of the games that produce the most revenue aren’t available to play on consoles.

It remains to be seen whether any of that data will sway Gonzalez Rogers. But the judge has clearly been troubled by Apple’s anti-steering requirements, based on her comments and questions during the past few days of the trial.

Her concerns crystallized while one of Apple’s expert witnesses, Richard Schmalensee, was on the stand.

Schmalensee, formerly dean of the Massachusetts Institute of Technology’s Sloan School of Management, also defended American Express in an antitrust case challenging its prohibition on merchants recommending customers use other credit cards with lower transaction fees — a policy the US Supreme Court upheld in a 2018 decision.

After Schmalensee likened Apple’s in-app commissions to a credit card terminal that charges a fee for being part of its store, Gonzalez Rogers questioned why an app couldn’t display different payment options, similar to the way stores can show a sign at checkout stands displaying the different credit cards and other forms of payment they accept. She suggested some sort of button or link might be inserted into apps allowing consumers to choose another payment method.

That is something Epic would like, given the main motives underlying its lawsuit. Epic has two goals: to avoid giving Apple a cut of its sales to Fortnite players making impulse purchases for digital goods while playing the game; and it wants Apple to allow competition on the iPhone, including Epic’s own own unprofitable app store that charges a 12 percent commission.

But Apple insists that its payment system should remain the only option for in-app transactions on the iPhone and its other devices. It argues this helps pay for the $100 billion it says it has invested in mobile software, as well as protecting its customers’ against potential security threats.

Hovenkamp interpreted Gonzalez Rogers’ questions about Apple’s anti-steering requirements as “an invitation to settlement” of the case before she issues her decision at some point after the trial ends late this month.

(Also read: Apple vs Epic Games in court: A trial that could alter App Store future and forever change how apps work)

Even if Gonzalez Rogers sides with Apple and upholds the status quo, Epic could still win if the issues aired out in the trial raise consumers’ awareness about the different options available to them, said Daniel Lyons, a Boston College law professor following the case.

“Even if they lose the case, they have been playing a court-of-public-opinion game,” Lyons said. “You spend a few million dollars on lawyers and you are a company that winds up being in the headlines for sticking up for the little guy. Maybe that’s a win in itself.”