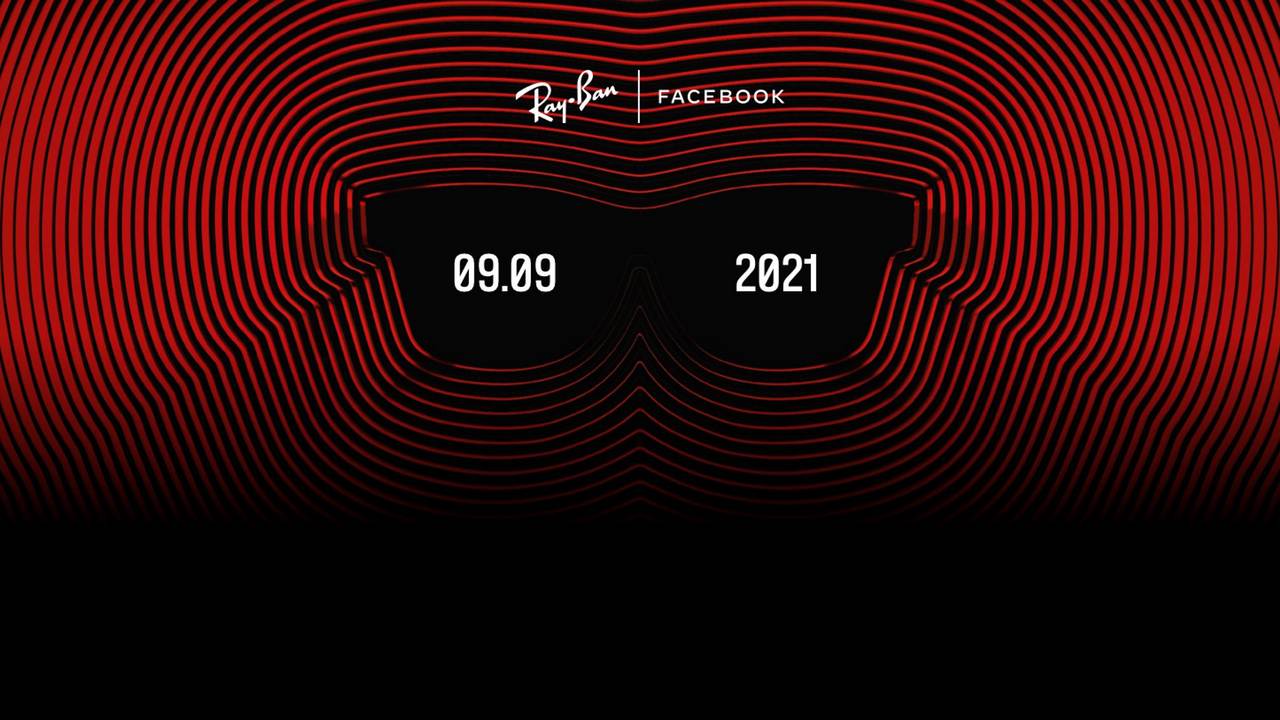 Facebook has teamed up with Ray-Ban to announce their latest smart glasses. The latter has teased the collaboration on its website. The teaser mentions a promotional campaign with a silhouette of a pair of glasses, the date “09.09 2021,” and the text “sign up now to get your release notification”. The glasses will be unveiled on 9 September.

The announcement came after Facebook’s CEO, Mark Zuckerberg, and augmented reality head, Andrew Bosworth shared teaser clips on Facebook and Twitter, wearing these glasses to highlight adventurous scenarios with the all-weather suitability of the product. While one of the clips shows Bosworth playing golf, the other shows Zuckerberg paddling a boat.

Notably, Ray-Ban’s homepage claims that “this is one story you’re going to want to follow,” perhaps referring to the Facebook Stories.

In its partnership with Ray-Ban’s parent company, EssilorLuxottica, Facebook has called its glasses, a stepping stone toward “full augmented reality glasses”. Back in July this year, he had said that the glasses would be Facebook’s next hardware launch, although no fixed launch date was announced that time. He assured that the glasses would “have [Ray-Ban’s] iconic form factor, and they let you do some pretty neat things”.

Facebook has been working on such a device for a long time, under the umbrella of its Project Aria research unit. These glasses are said to not include features that are commonly associated with AR glasses like the ability to project images into the environment. Facebook was also slated to save its neural wristband technology — a potential future of AR interaction — for a later release.

Hyundai Bayon is a small crossover for Europe based on the new-gen i20- Technology News, FP