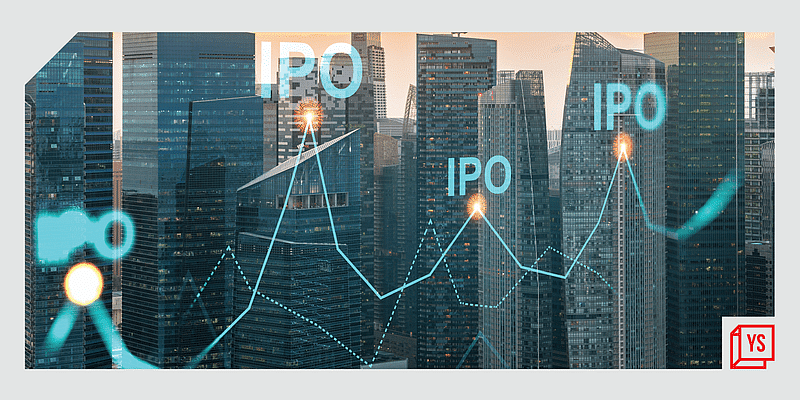 On the backdrop of the recent penalty imposed by India’s competition watchdog the Competition Commission of India (CCI) on hotelier Oyo, the Federation of Hotel & Restaurant Associations of India (FHRAI) has submitted a representation to the chairman of the Securities Exchange Board of India (SEBI) requesting it to bar the hotelier’s efforts to float an initial public offering (IPO) with immediate effect.

The association claims to have informed and updated SEBI about the judgement passed by CCI holding Oyo responsible for anti-competitive business practices. Last year, FHRAI had written to SEBI requesting that OYO’s IPO process be halted to protect the interests of many hoteliers in the country.

According to a statement, this association had previously brought OYO’s “systemic depredation” of budget segment hotels to the attention of the markets regulator. These actions were causing serious distress to the hospitality sector of the country, FHRAI argues.

It also outlined key findings of CCI in its letter to SEBI an implored it stop OYO from floating its IPO.

In 2019, FHRAI had filed a complaint against Oyo and MMT-Go with the CCI. The CCI found the aggregators to be in contravention of the law and recently announced a penalty of Rs 168.88 crore on Oyo and Rs 223.48 crore on MMT-Go. These aggregators were found to be indulging in predatory pricing, exorbitant and unfair commissions, misrepresentation of information and arbitrarily levied service fees.

“Now that Oyo has been found guilty of indulging in anti-competitive and unfair business practices thereby affecting the business of small hotels and suppressing competition, it is imperative that its IPO should not be allowed in the interest of the hospitality sector, consumers and potential investors. We hereby request SEBI to stop/bar OYO’s IPO efforts with immediate effect,” the association stated.

WorkIndia raises $12M in a pre-Series B round led by SBI Holdings, founding family of Nintendo and others