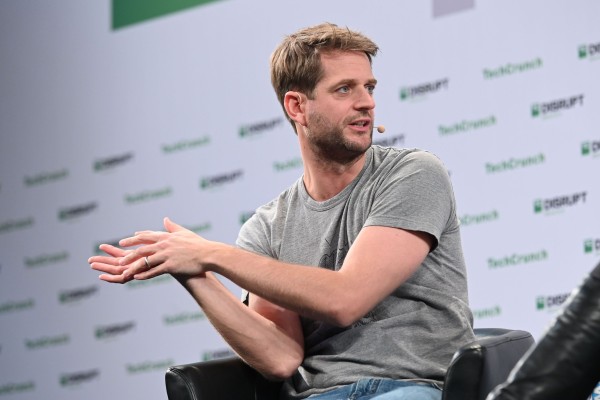 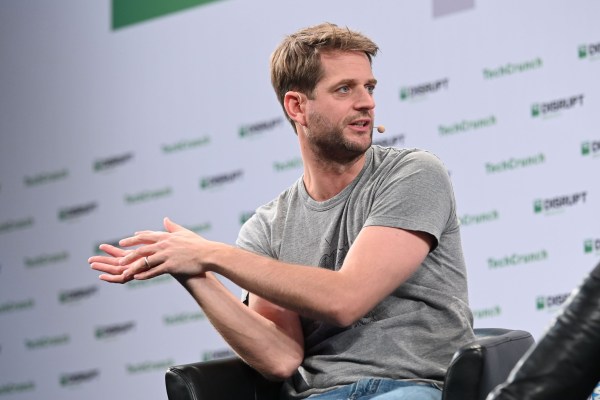 In a sign of the times, Swedish buy now, pay later giant Klarna is reportedly close to inking a new round of funding that would slash its valuation to $6.5 billion — about 1/7 of what the company was valued in June of 2021.

The deal is still in the works, reported the Journal. But if completed, it will represent a big fall from grace for Klarna, which was riding high last year when it raised $639 million in a round led by SoftBank’s Vision Fund 2 at a $45.6 billion valuation.

Klarna has been making a big push into the United States, competing with the likes of publicly traded Affirm. In early June, Klarna said that over the past year, its “U.S. customer base has grown by over 65%, reaching over 25 million consumers.” The whole BNPL (buy now, pay later) segment has taken a hit as of late, but still, the huge drop in valuation for Klarna gives new meaning to the phrase “down round.”

My weekly fintech newsletter, The Interchange, launched on May 1! Sign up here to get it in your inbox.

WHO classifies Indian COVID-19 strain as ‘variant of concern’

How to Stay Clean: Tips for an Organized and Hygienic Workplace