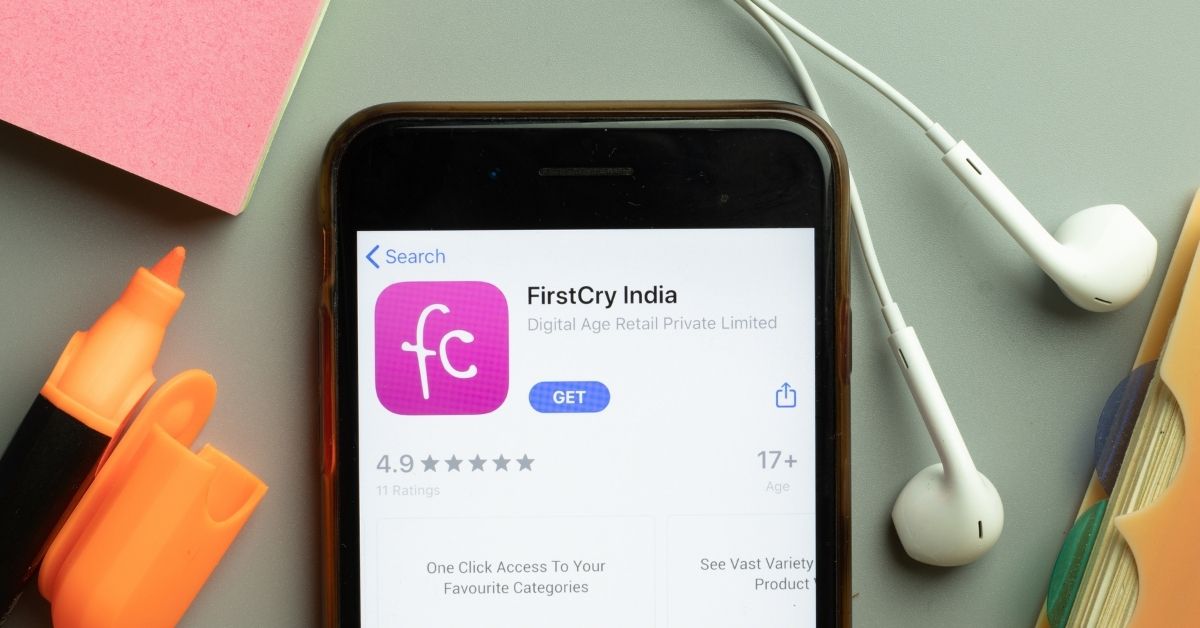 The company will reportedly double its valuation after the round with investments from TPG Growth, Premji Invest and ChrysCapital

Previously, FirstCry had raised $296 Mn in Series E funding from Softbank Vision Fund which took its valuation beyond $1 Bn

The company will reportedly double its valuation after the round, which is likely to see growth stage and private equity firms like TPG Growth, Premji Invest and ChrysCapital invest capital.

According to the Economic Times, the company is in talks with these funds as a measure to realign its capital structure and provide exits to early-stage investors, before getting publicly listed in the next 24-36 months.

Earlier this year, FirstCry’s early investors, including Chiratae Ventures, Vertex Ventures and SAIF Partners (now known as Elevation Capital) were reportedly looking to sell about 7%-9% of their individual stakes in the company for $180 Mn in a secondary transaction. At the time, FirstCry’s parent entity ‘BrainBees Solutions,’ was looking to take the valuation to $2.1 Bn, almost double of its previous funding round.

Last year, the company raised $296 Mn in Series E funding from Softbank Vision Fund to enter into the unicorn club. This was one of the first tranches of the total $400 Mn funding which was committed by Softbank, as per its filings with the ministry of corporate affairs. Till date, the company has raised total funding of $428.4 Mn across multiple rounds.

Started by Supam Maheshwari and Amitava Saha ten years ago, FirstCry offers various kids and baby products across various categories, including clothing and other essentials. It claims to offer over 2 Lakh baby and kids products across 2K brands. Over the years, the company claimed to have expanded its user base to over 4 Mn and has a retail presence in over 300 stores, spread across 125 cities.

Further, the company’s filings with the ministry of corporate affairs revealed that it suffered a significant impact on its business from the Covid-19 pandemic, starting from March last year. The impact of this would be reflected in the filings for FY21. However, its FY20 filings show significant improvement from the previous fiscal year.

In the kids and infant category, FirstCry also competes with a slew of brands, including Hopscotch, BabyMori, Shumee and Kids Stop Press among others.

Don’t Burn Yourself Out, It’s Costly