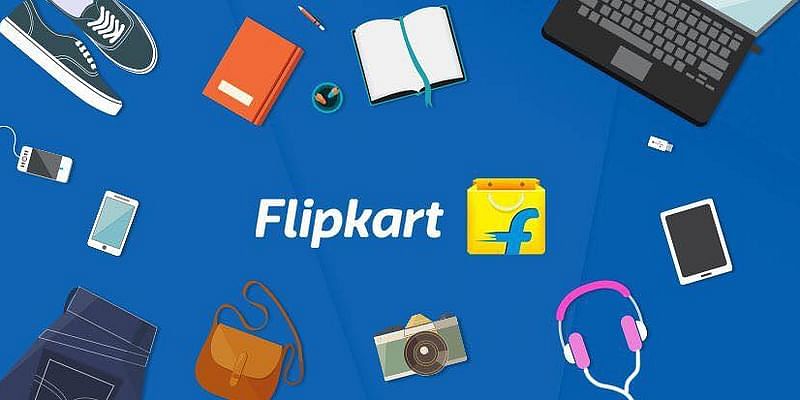 Flipkart, India’s leading ecommerce marketplace and majority-owned by Walmart, has announced the induction of a new management executive and changes in the operating structure of few departments.

Hemang Badri, a former global executive with Unilever, has been appointed as senior vice president for Flipkart’s supply chain operations. Following this induction, the company also announced that Amitesh Jha, who previously headed the supply chains of Flipkart and Myntra, taking up a new role. He will be taking up the role in the CDO (category design operations) and M3 (marketing, merchandising & monetisation) operations. In this role, he will be overseeing the consumables, softlines, and customer & marketing charters.

These changes were announced by Flipkart Group CEO Kalyan Krishnamurthy in a mail sent to the employees.

Flipkart also announced the change in the role of Ranjith Boyanapalli, who heads the fintech and payments group, who will take up the additional charter of customer experience, the marketplace, and the Central Liquidation Team (CLT).

The mail from Kalyan said, “Under his (Ranjith) leadership, we have launched and scaled products like co-branded credit card and buy now, pay later, as we continue to focus on affordability and new-age fintech products.”

These changes are effective from March 1, 2021.

In December last year, Flipkart had certain board-level changes with the induction of the CEO, which are seen as a precursor for the company to go public. The new directors who joined the board include CEO Kalyan Krishnamurthy; Keki Mistry, Vice Chairman and CEO of HDFC; Suresh Kumar, CTO and chief development officer of Walmart; and Leigh Hopkins, Executive VP of Strategy and Development for Walmart International.

This also led to the departure of two members who stepped down from the board. Rajesh Magow, founder and CEO of MakeMyTrip, took up the advisory role, and Rohit Bhagat became the chair of the PhonePe board.

5 key trends that the wealth management industry will witness with the growth of fintech startups.

Apply to compete in Startup Battlefield at TC Disrupt 2021 – TechCrunch

How AI Creates a Highly Engaged Customer Base