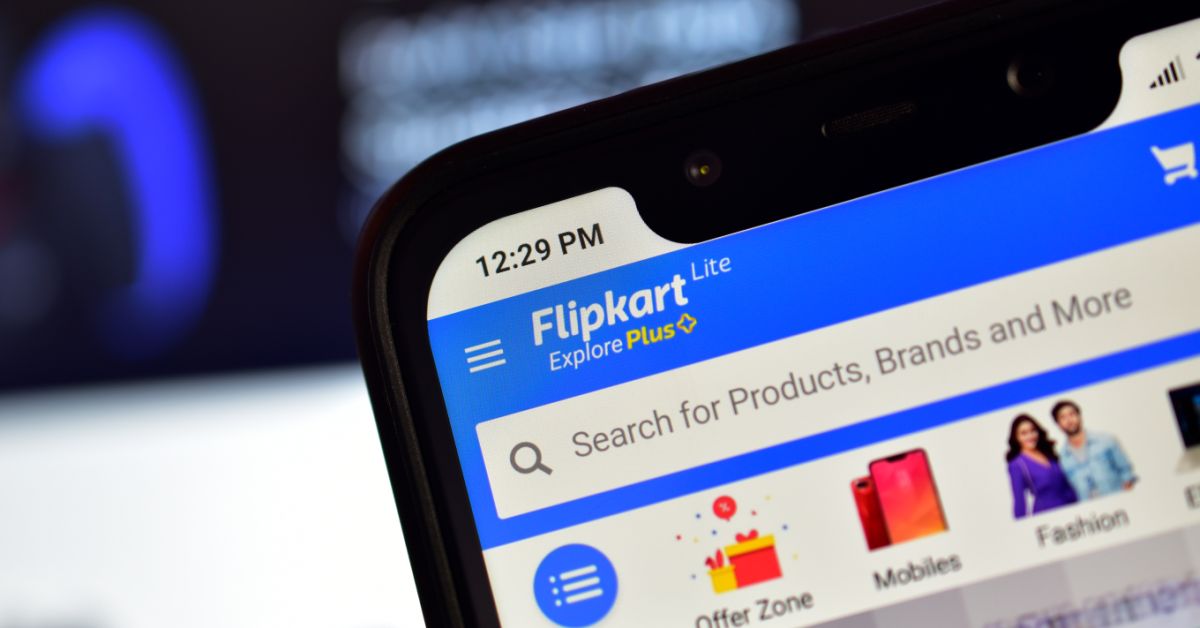 Walmart-owned ecommerce giant Flipkart is preparing to change its relationship with its large sellers, also known as Alpha sellers

The changes come ahead of revised FDI norms, which are expected to target ecommerce structures and agreements on the seller side 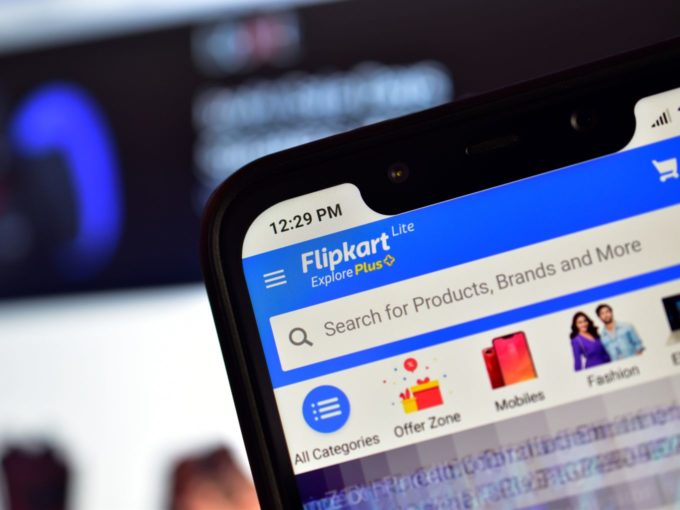 Walmart-owned ecommerce giant Flipkart is preparing to change its relationship with its large sellers, also known as Alpha sellers, seemingly to comply with upcoming changes in foreign direct investment rules for the ecommerce industry.

The ecommerce company’s wholesale unit has reportedly changed its relationship with Bengaluru-based Konde Products & Services, from a merchandise supplier or Alpha seller to a service provider, with Flipkart providing the services. As per the speculated changes in the the FDI policy, ecommerce companies would have to relinquish even indirect stake in large sellers, which was a move prompted by previous changes in the FDI policy in 2018.

According to an ET report, Flipkart India will become a service provider to large vendors and Alpha sellers such as Konde Products & Services along with eight or nine other sellers. The report claims Flipkart’s agreement states it will “identify and engage third-party suppliers for stock procurement. Negotiate, finalise and manage relevant agreements with such suppliers on behalf of the client”.

The company’s wholesale entity will provide services such as identifying products, negotiating and finalising prices, and placing orders from manufacturers and brands on behalf of the vendor. Earlier, Flipkart would procure and distribute these goods to Alpha sellers directly, which could be complicated by the upcoming FDI norm changes.

This means Flipkart would assume the role of a facilitator of ecommerce services between Alpha sellers and other brands that want to sell on Flipkart. Flipkart India would also make purchase recommendations to these clients considering various parameters and coordinate with suppliers for order fulfilment, as per the terms signed with Konde.

Flipkart is said to be negotiating similar terms for high-volume Alpha sellers which own a high-single-digit or double-digit share in the ecommerce business. Flipkart would provide manpower and other technical services for an initial first fee of INR 1 Lakh per month. “The parties agree to finalise the charges applicable to the rest of the term prior to expiry of the pilot,” it added, according to the publication

“The service provider shall engage in requisite number of trained personnel for providing the services, at its own cost and expense and client shall not be responsible to make any payment whatsoever towards salaries dues, to any such personnel,” the agreement with Konde, which is one of Flipkart’s Alpha sellers, is said to have stated.

Besides rejigging its agreements with large sellers, Flipkart is planning to introduce a third layer of sellers, codenamed Gamma sellers, to reduce the dominance of preferred retailers that account for a large percentage of sales on the ecommerce platform. With this move, the company aims to limit the share of each large seller’s sale on its platform to 5%.

The development comes a few weeks after a Reuters report highlighted that US-based ecommerce giant Amazon has twisted statements and tried tricks to get away with the scrutiny under India’s FDI rules for ecommerce marketplaces that were set up in 2018. According to Press Note 2 which notified the FDI rule changes in December 2018, foreign ecommerce entities are barred from selling products from sellers in which they have an equity stake. The platforms are prohibited from giving preferential treatment to large sellers as well.

But in Amazon’s case, some 33 Amazon sellers accounted for about a third of the value of all goods sold on the company’s website in early 2019. The report quoted goes on to say that two sellers — Cloudtail and Appario — in which Amazon had indirect stakes made up around 35% of the platform’s revenue through sales in the same period. Overall just 35 sellers on Amazon accounted for roughly two-thirds of all sales.

How The Principles of Poker Can Help Your Business

CRED raises $80M in Series F round at $6.5B valuation: Report

Edtech startup AntWalk raises $7.5M in Series A round led by GSV