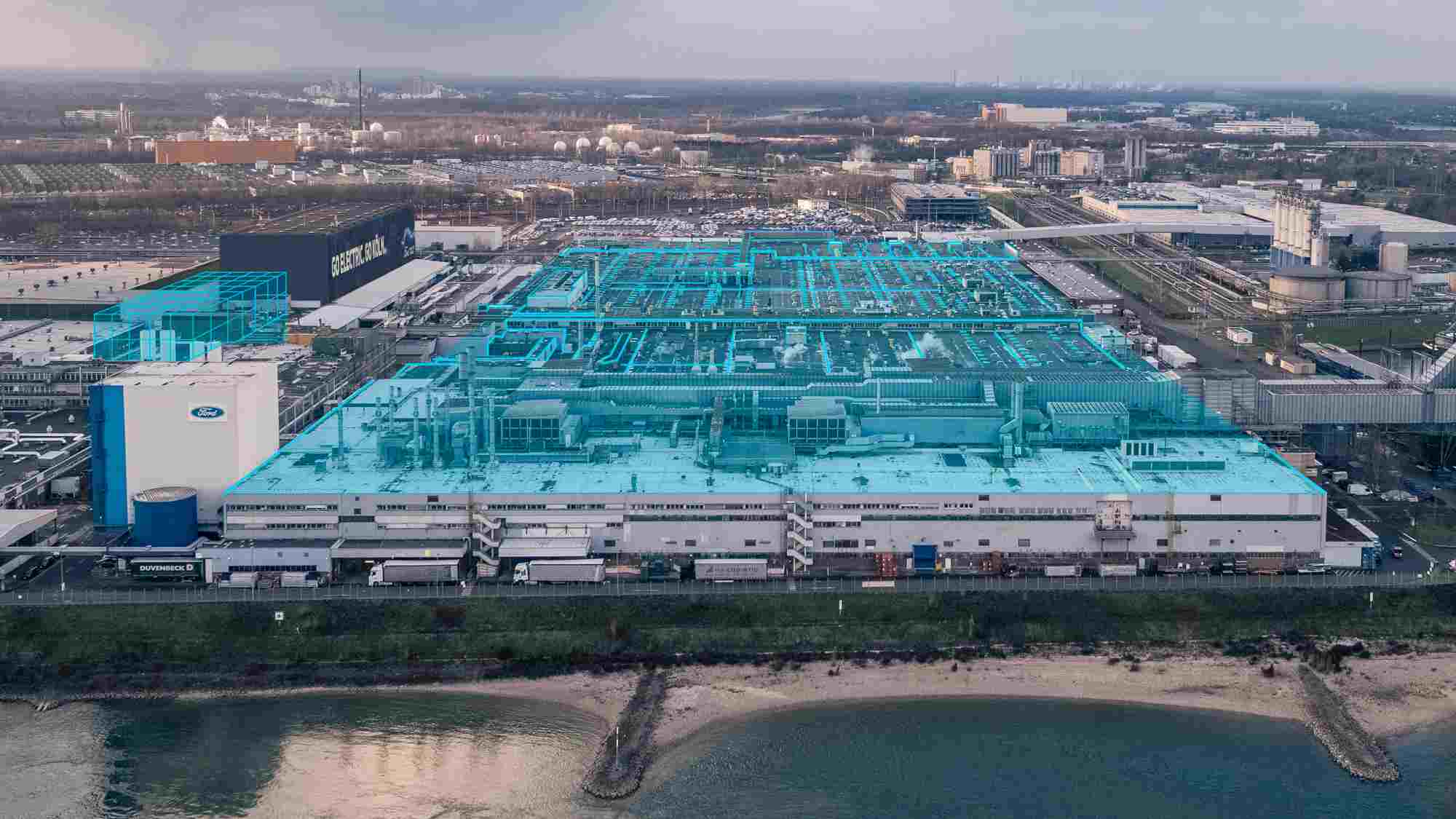 Ford is vowing to convert its entire passenger vehicle lineup in Europe to electric power by 2030 in just the latest sign of the seismic technological changes sweeping the auto industry. Ford will spend $1 billion to revamp its factory in Cologne, Germany and make it a base for production of battery powered cars using Volkswagen’s mechanical framework, said Stuart Rowley, president of Ford of Europe, during an online news conference Wednesday. The new electric car is to reach the market in mid-2023, and could be followed by a second one there in the future.

The announcement comes just a month after US rival General Motors said its entire global fleet would largely be electric by 2035. Breaking with more than a century of producing internal combustion engines, GM revamped its corporate logo in the likeness of an electric plug.

The speed of the transformation at GM and Ford underline a revolution in the auto sector, pushed by regulators seeking to limit emissions. Automakers are simultaneously moving toward digital technology such as smartphone apps and advanced driver assistance systems, with the ultimate goal of fully autonomous vehicles. Ford expects two-thirds of its European commercial vehicle sales will be electric or plug-in hybrids by 2030. Image: Ford

The agreement with Volkswagen announced Wednesday lets Ford take advantage of VW’s massive investment in electric cars. The Volkswagen framework uses standard mechanical underpinnings such as the battery, suspension, wheels and axles that can be adjusted to manufacture different vehicle models. Volkswagen is already using the framework in its ID.3 compact and ID.4 sport-utility vehicle.

Ford expects two-thirds of its European commercial vehicle sales will be electric or plug-in hybrids by 2030.

“We are going all in on electric vehicles,” Rowley said.

Carmakers in Europe must sell more electrics to meet new, lower limits on emissions of carbon dioxide, the main greenhouse gas blamed for global warming. The new limit, which took effect at the start of the year, is part of the European Union’s efforts to comply with the 2015 Paris agreement on global warming. If manufacturers don’t hold fleet average emissions below the limit, they face heavy fines. Rowley said Ford was in a position to avoid the fines going forward.

The company said commercial vehicles are the key to growth and profitability in Europe, with new products and services through its alliance with Volkswagen and Ford’s Otosan joint venture in Turkey.

The investment, to be made through 2025, is among the most significant Ford has made in more than a generation and “underlines our commitment to Europe and a modern future,” Rowley.

Ford said the investment in the Cologne plant, which employs just over 4,000 workers, comes after its European operations returned to a profit in the fourth quarter of 2020.

The investment is part of Ford’s goal of spending at least $15 billion on electric vehicles from now through 2025.