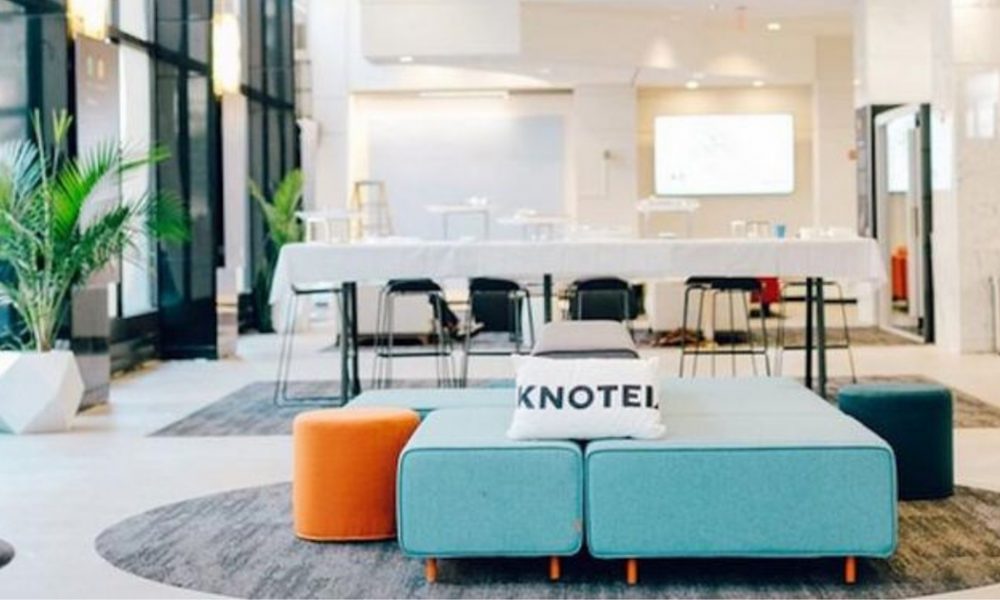 Whatsapp found itself in the midst of a public relations nightmare over its latest privacy policy update.  Data privacy is currently a widely debated topic worldwide and Whatsapp has found itself in the midst of this debate time and again.  However the latest update seems to have irked a lot of people enough for them to make the shift to Telegram and the much recent app, Signal.  Telegram Messenger was launched in 2013 and although it is not as well known as Whatsapp, it enjoys quite an amount of popularity owing to its data security and encryption.

1) If Jeff Bezos’ phone can be hacked via Whatsapp then nobody is safe.

One of the richest men in the world and the founder of Amazon, Jeff Bezos’ phone was allegedly hacked by Mohammed Bin Salman, the crown prince of Saudi Arabia.  Some of Bezos’s private communications and images were taken during the hack following which Whatsapp’s security was questioned.

The United Nations recommends its officials to not use Whatsapp because it thinks Whatsapp is not a secure mode of communication.  In June 2019, a U.N., spokesman Farhan Haq said, “The senior officials at the U.N. have been instructed not to use WhatsApp, it’s not supported as a secure mechanism (sic.)”  This directive came when independent U.N. experts found a possible involvement of Mohammed Bin Salman, the crown prince of Saudi Arabia, in the alleged cyber attack of Jeff Bexos’ phone in 2018.

3) End to end encryption does not guarantee security.

Durov says “in their marketing, WhatsApp uses the words “end-to-end encryption” as some magic incantation that alone is supposed to automatically make all communications secure. However, this technology is not a silver bullet that can guarantee you absolute privacy by itself (sic.)”

4) Chat backups on Android and Apple cloud are not encrypted.

Pavel Durov does not believe chat backups in the cloud are safe and says “Users don’t want to lose their chats when they change devices, so they back up the chats in services like iCloud – often without realizing their backups are not encrypted.  The fact that Apple was forced by the FBI to abandon encryption plans for iCloud is telling (sic.)”

5) Backdoors continue to exist in Whatsapp

“There are backdoors.  Enforcement agencies are not too happy with encryption, forcing app developers to secretly plant vulnerabilities in their apps.  I know that because we’ve been approached by some of them – and refused to cooperate.  As a result, Telegram is banned in some countries where WhatsApp has no issues with authorities, most suspiciously in Russia and Iran (sic,)” claims Durov in his blogpost.

As data privacy is becoming more and more important in the current day and age of the internet, we wonder what messaging application is totally safe.

How Eshopbox Drives Sales And Reduces Inventory Costs For Sellers

Amazon to acquire iRobot in $1.7B all-cash deal – TechCrunch