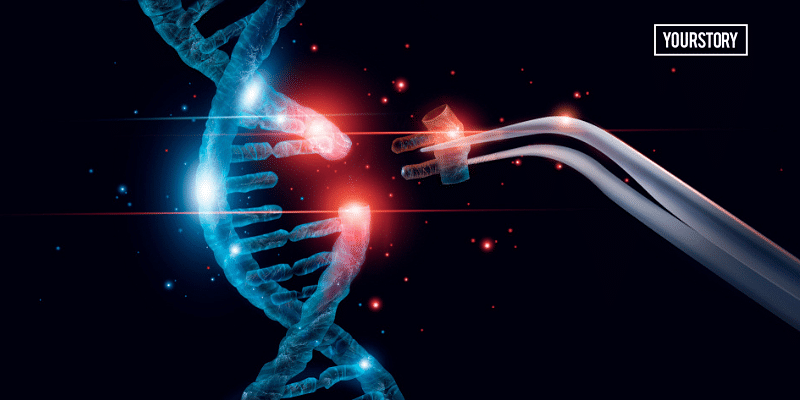 Bengaluru-based biotech startup Immuneel Therapeutics has announced raising $15 million in a Series A funding round. The round was co-led by existing investors Eight Roads Ventures, True North Fund VI LLP, and F-Prime Capital. Other investors also participated in the round.

The company said that the capital will help it to advance its development pipeline and scale.

The company also announced that it has initiated patient dosing as part of phase II trials of its Chimeric Antigen Receptor T-cell therapy (CAR-T) to target blood cancer under the name IMAGINE at Narayana Hrudyalaya in Bengaluru.

“This milestone is significant in building an ecosystem to accelerate and make cell therapies accessible to patients in India, in line with global standards at affordable and disruptive costs. Personalised cell therapies are in their nascency the world over and we have an opportunity to differentiate through partnerships and cutting-edge innovation,” said Kiran Mazumdar-Shaw, Co-founder and Director at Immuneel Therapeutics, in a statement issued by the company.

The trial is funded by Immuneel and will include 24 pediatric and adult cancer patients. The startup has exclusive rights to manufacture and commercialise the CAR-T cell therapy—currently under trial in India—from Hospital Clínic de Barcelona and Institut d’Investigacions Biomèdiques August Pi i Sunyer in Spain.

CAR-T therapies to treat blood cancers are available internationally at $350,000 per dose and are currently unavailable in India.

“CAR-T cell therapy in the US started a decade ago, and has proven to be advantageous for patients who relapse following leukaemia or lymphoma treatment, despite its cost which is beyond the means of most people, including Indians,” said Dr Devi Shetty, Chairman of Narayana Health, in the statement.

He added, “With Immuneel setting up India’s first integrated centre and making CAR-T therapy here at Narayana Health City (Bengaluru), we hope to reach  thousands of patients in need.”

Eight Roads Ventures and its sister fund from the US, F-Prime Capital, had first invested in Immunneel in January 2020.

How to Build Demand –