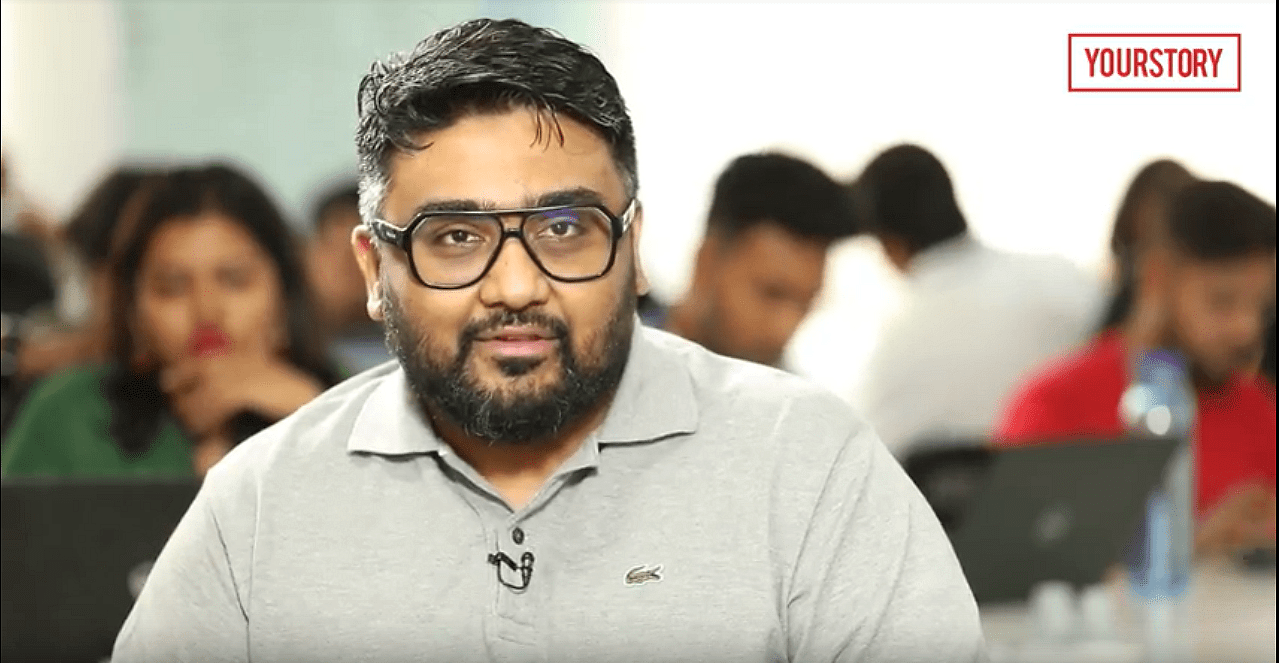 CRED, the Bengaluru-headquartered fintech startup founded by Kunal Shah, has turned into a unicorn following the closure of its Series D funding at $215 million, with a post-money valuation of $2.2 billion.

CRED had last announced its Series C funding round of $86 million in January 2020, with a valuation of $800 million. Now, with this latest round of funding, the fintech startup has closed to tripled its valuation.

The Series D round was led by a new investor — Falcon Edge Capital — along with existing investor Coatue Management. It also said Insight Partners joins its cap table.

Following this funding round, CRED will use this capital for ESOP buybacks with a cumulative value of $5 million. In the Series C funding round that took place in January 2020, the startup had announced a similar programme worth $1.2 million.

On the latest development, CRED Founder Kunal Shah said, “With the credit card category in India expanding rapidly, we have a massive opportunity to shape responsible behaviour, imagine new use cases, and create a rewarding platform for members. Our growth in the past year has demonstrated the potential value of the high-trust, low-friction platform the CRED team has been building…”

The entry of CRED into the unicorn club – private companies with a valuation of $1 billion and above – makes it the sixth such startup from India for this year.

On Monday, Meesho announced a funding round of $300 million led by Softbank Vision Fund 2, at a valuation of $2.1 billion.

According to the YourStory Research report on funding for 2020, the Indian startup ecosystem saw the emergence of 11 new unicorns for the year. Going by the early trends, the expectation is that the country may exceed this number for 2021.

The report also mentions that India might reach the landmark of 100 unicorns by the year 2025.

[Tech50] How this gaming platform merges fantasy with knowledge