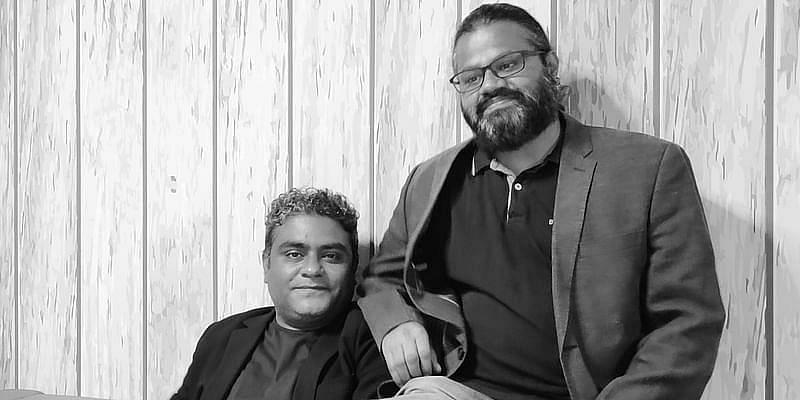 The startup will use the latest funding towards scaling the testing ecosystem and building next-generation cloud infrastructure for users.

It also plans to broaden its reach with the tester community by engaging with developers with a new suite of products set to launch in 2021. These products are “designed for them to perform tests on scale”, claimed the company. LambdaTest is targeting aggressive growth with new products to cover a broader set of testing needs and plans for 30 new hires in 2021.

Founded in 2017 by Asad Khan and Jay Singh, San Francisco-based LambdaTest is a cloud-based testing infrastructure company that allows users to test their websites’ and apps’ look, feel, and performance on over 2,000 different browsers and by operating systems and device combinations.

Since its launch, the startup claims to have attracted over 500,000 developers in 132 countries who have performed more than 20 million tests. Its customers include SMEs and Fortune 500 companies such as Xerox, Cisco, Microsoft, Deloitte, Media.net, Coca Cola, Trepp, SurveyMonkey, Capgemini, HBR, 23andme and Dashlane.

Asad added,  “Companies are increasingly competing on customer experience and as such are releasing software updates faster, more frequently to remain relevant. In doing so, there is a greater demand for continuous testing to ensure quality releases in the production environment. “

In just six months since the startup raised its Series A round, LambdaTest claims to have doubled its revenues and increased customer numbers by 20 percent. Its headcount has also doubled from 70 people to 150 today across engineering, sales, and customer success teams.

Get connected to LambdaTest
Edited by Saheli Sen Gupta

Inside the minds of leaders at Disney and Nike, writes Amit Somani of Prime Venture Partners

Facebook employees are mad the company won’t pay for their laundry!