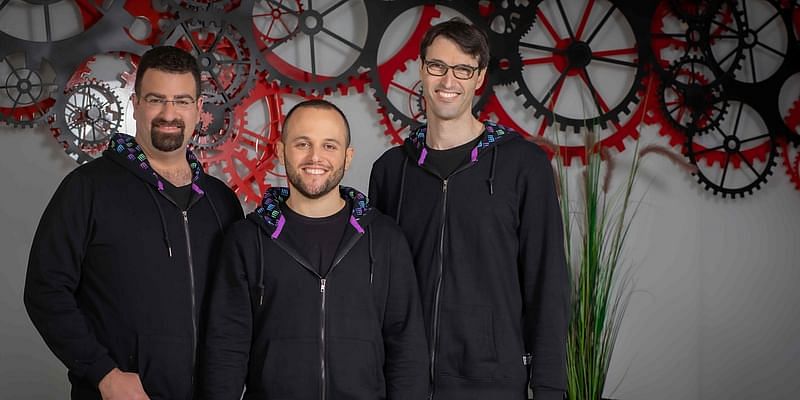 Rewire, a fintech startup that develops cross-border online banking services for expats worldwide, has raised Series B funding of $20 million, and a “significant line” of credit from a leading bank, it said in a statement.

Rewire is a neobank for migrants worldwide. It was founded by Guy Kashtan, Adi Ben Dayan, Saar Yahalom, and Or Benoz. Rewire partners with financial institutions in the migrant’s country of origin and integrates banking services into its platform and provides global accounts to its customers. In India, Rewire’s partner is Yes Bank.

In the statement, Rewire said that the current round of funding will enable the fintech startup to continue enhancing its product portfolio and services, as well as its strategic partnerships in the migrant’s country of origin and the country in which they currently reside.

Rewire manages several online global communities for its diverse customer base who have migrated to Europe from over 20 countries in Asia and Africa such as the Philippines, Nigeria, India, Thailand, and China.

To boost its cross-border solution, Rewire plans to enrich its platform with new value-added services such as bill payments and insurance, in addition to credit and loan services, investments, and savings. Adding these to its existing remittance services, payment account, and debit card, Rewire is able to make its first-rate financial services more accessible to migrants and, thus, include them in the financial systems.

“At our core, we aim to create financial inclusion. Everything that we do at Rewire is aimed to help migrants to build a more financially secure future for themselves and their families. To do so, we aim to provide services that go beyond traditional banking services such as insurance payments in the migrant’s home country and savings accounts. This investment and licenses are major steps towards fulfilling our company’s vision and will be used for additional expansion of geographies and products.”

In 2020, Rewire processed $500 million through its systems, and the company said that it has tripled its customer base in 2020, and will soon reach half a million registered users. Rewire has penetrated new markets in Europe and the UK, and introduced new cross-border bill payments.

How can MSMEs rely on banks for growth? Experts at this roundtable weigh in