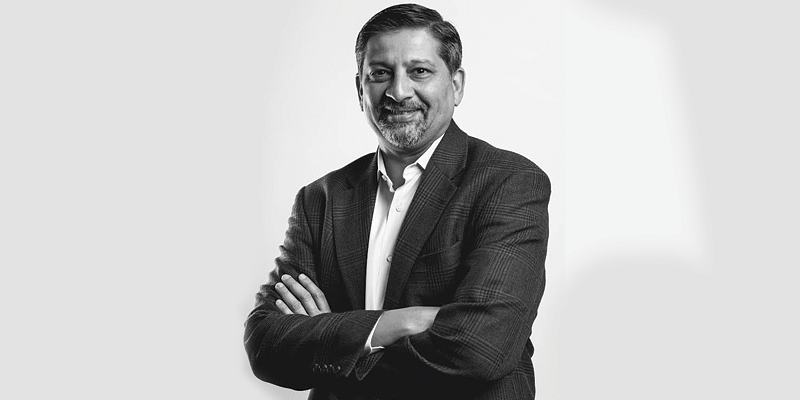 SaaS company Icertis has raised $80 million in a Series F round, valuing the unicorn at over $2.8 billion.

The latest round was led by existing investor B Capital Group, with participation from Greycroft, Meritech Capital Partners, Premji Invest, PSP Growth, and e.ventures.

The company will use this funding to invest in accelerating AI and blockchain development, expand its sales and marketing footprint, and build out its global partner network.

Icertis has now raised over $280 million, and the current financing nearly triples the valuation of its Series E round in July 2019.

In addition, Icertis added two distinguished business executives to its Board of Directors.

The new independent directors — Penny Pritzker, Founder and Chairman of PSP Partners, and former U.S. Secretary of Commerce in the Obama Administration; and Karyn Smith, General Counsel at Twilio Inc — will bring integral perspectives and expertise as the company’s business continues to grow rapidly.

The company’s early investors were Eight Road Ventures, in 2015, and was the first institutional investor in the startup.

Icertis says that it is experiencing accelerated growth despite headwinds from COVID-19, highlighting the critical importance of contracts. The company also considers CLM’s emergence as a “must-have” system of intelligence for CXOs.

The Icertis Contract Intelligence (ICI) platform digitises the contracting process, extracts the critical structured and unstructured data found in contracts, connects this data to operational surround systems, and leverages the power of AI to ensure the intent of every contract is fully realised.

“At B Capital, we look to back leading enterprise software companies which are digitising traditional analog workflows enabling collaboration and generating value for businesses,” he added.

CLM is one of the fastest-growing enterprise software categories, and is being increasingly recognised as a universal and critical asset for businesses.

“It is immensely satisfying to have led the transformation of CLM from a ‘nice-to-have’ to a ‘critical-to-have’ software category,” said Samir Bodas, CEO and Co-founder, Icertis.