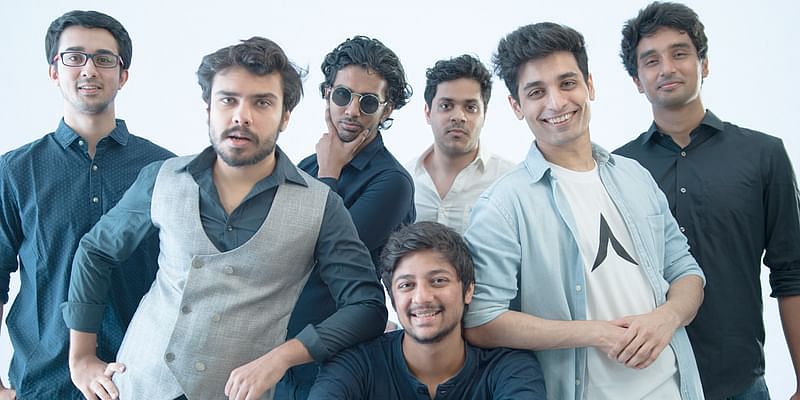 Scenes, a community platform by Avalon, on Tuesday, announced that it has raised an undisclosed amount in pre-series A funding round from angels including Kunal Shah, Gaurav Munjal, Kalyan Krishnamurthy, Tanmay Bhat as well as giants like Tanglin Ventures, Better Capital, Whiteboard Capital, iSeed Ventures and Blume Founders Fund.

The funds will be used towards further product development and growth of the platform.

“We’re excited for the audience to experience Scenes and its features on Android. With a little bit of sunshine, the right soil, water and loads of love, we grew into one of India’s largest and most engaged educational communities and decided to build our own platform aka Scenes by Avalon. It has already surpassed 5 million voice minutes since its launch in March 2021, and has 30,000 users and 1,000+ live communities. Now, with the support of our investors, Scenes will change the future of the community platform industry.”

Bengaluru-based startup Scenes by Avalon, hosts voice (and chat) communities to meet and hang out with like-minded people. In the next few months, it will evolve into a full-fledged community engagement suite.

With growing rapid usage, the user base has been consistently expanding 70-80 percent per month for both DAUs and MAUs since its launch just two months back in March 2021.

“Scenes is squarely aligned with the massive inflexion point in the creator economy in India where millions of young Indians engage with creators to learn and grow. Scenes is building the infrastructure to unlock this potential and I am excited to have an opportunity to see it all unfold,” added Vaibhav Domkundwar of Better Capital, an early backer of breakout companies like Kutumb, Rupeek, Teachmint, Open and others.

Avalon grew into one of India’s largest and most engaging educational communities on social media after it launched in 2018, with a robust community of more than two lakh users across digital platforms and 50,000 on Discord alone.

They eventually decided to scale up and meet the needs of their audience by building Scenes, a platform that caters to communities of all shapes and sizes. Scenes is available on both iOS and Android.

A spokesperson from Tanglin Ventures commented, “Independent creator economy is a large and fast-growing market globally. We are super excited to be one of the early investors in Avalon Scenes and support Varun, Shashank and the rest of the Avalon Scenes team in building a full-stack community engagement platform for independent creators.”

How to Use LinkedIn Product Pages –

With funding depleting, is the Indian startup ecosystem going from boom to bust?