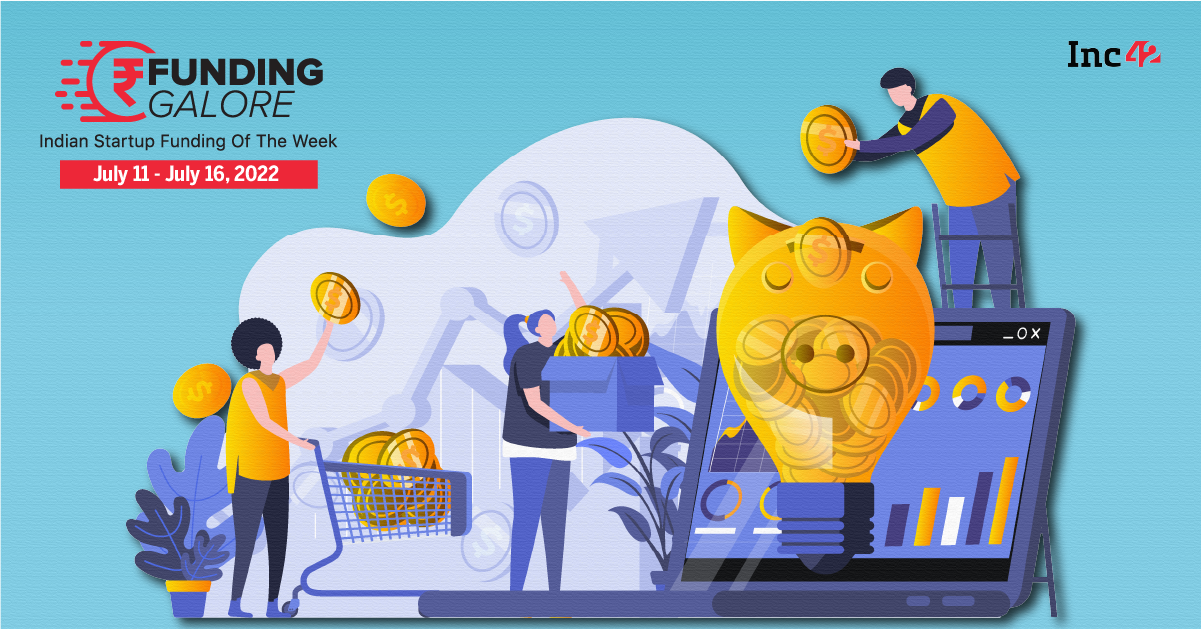 After a bitter start to the month, the second week of July saw a major uptick in the funding amount. Between July 11 and 16, the Indian startup ecosystem has managed to raise $448 Mn across 30 deals. This is a 286% increase from $116 Mn that Indian startups raised last week across 24 deals.

Most active investor of the week is Y Combinator as it participated in 3 deals this week.

How To Succeed in Law School (By Really Trying!)

Power BI: The Best Business Intelligence Tool Ever Made

How Kip Lewis of Austin, Texas Found Success After Failure

EIC Accelerator: EIC announces major funding to 74 European startups; 5 are from the Netherlands