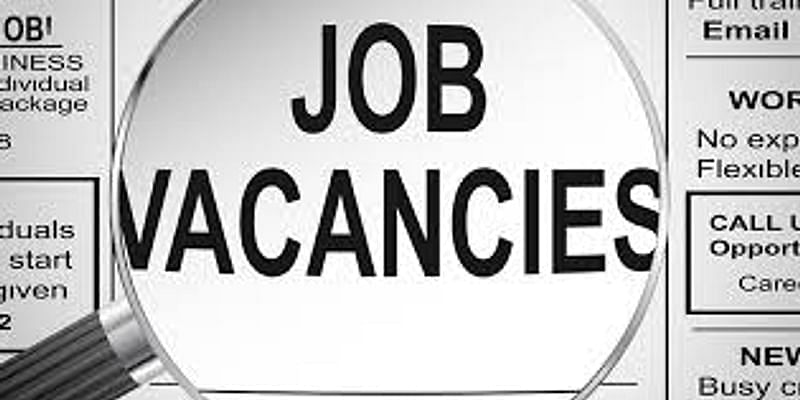 The gig economy can serve up to 90 million jobs in the non-farm sectors in India , with a potential to add 1.25 percent to the GDP over the “long term”, a report said on Tuesday.

The gig economy, where workers get hired typically for short durations, can lead to transactions of over $250 billion over the long term, a report by consultancy firm BCG said.

The firm said gig economy is not a new concept but has seen greater adoption following the advent of technology.

A few years ago, when concerns were being raised about a ‘jobless’ growth, the government had pointed to the growth in gig economy jobs.

A majority 70 million ‘gigable jobs’ are in the construction, manufacturing, transportation, and logistics, and personal services sectors, it said, adding that these would be primarily driven by small business and household demand.

The consultancy said its estimates were based on a detailed mapping of job-types across industry sectors to identify opportunity areas and barriers to unlocking demand for gig-based services.

The potential of the gig economy was determined using interviews with corporations, including large corporations and medium, small and micro enterprises (MSMEs), a survey of over 600 urban households, and inputs from industry experts.

Over the long term, there will be around 35 million skilled and semi-skilled jobs across sectors, it added.

The report added that five million jobs can get delivered via shared services roles like facility management, transportation, and accounting, and 12 million can arise from household demand for services, while 37 million unskilled jobs can come from across various sectors of the economy.

The gig economy could create about one million net new jobs over the next two-three years by aligning near-term incentives of employers and workers, it said.

5 Big Benefits of Having a Good Leader in the Workplace

BIS Norms Would Not Be An Obstacle In EV Industry Growth: Govt Official

The 6 lessons investors can learn from Olympic champion Neeraj Chopra

Foursquare founder Dennis Crowley steps back from the company – TechCrunch

Govt To Come Up With An EV Super App By Next 6 Weeks: Report