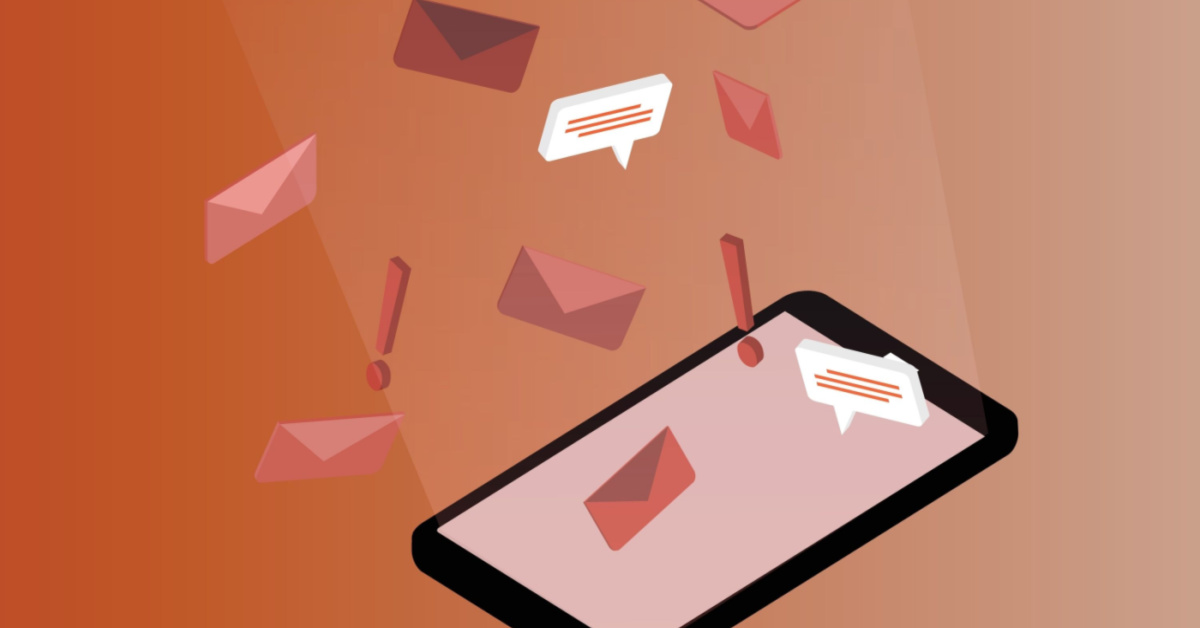 In India, a lot of businesses have been abusing RCS to send unsolicited ads to any phone number they can find in the country

Following a number of complaints on social media from Indian users, Google disabled RCS for businesses in India

Google has reportedly disabled Rich Communication Services (RCS) for businesses in India after reports of spam by some companies over the service in the country emerged.

Since last month, an increasing number of Indian users have been complaining about a huge number of ads that they are seeing in the Google Messages app. Many users have stopped using Google Messages for the same reason, which has prompted the tech giant to disable the service.

In a statement, Google acknowledged that some businesses in India are abusing its anti-spam policies to send promotional messages to users.

“We are aware that some businesses are abusing our anti-spam policies to send promotional messages to users in India. We are disabling this feature in India while we work with the industry to improve the experience for users,” Google told Android Authority.

RCS, or Rich Communication Services, is a service developed by a number of industry players to bring modern features such as richer texts and end-to-end encryption to the traditional SMS.

Some of the features also include categorisation and the ability to chat with other users in a similar way that Apple users might use iMessage.

The Silicon Valley giant is positioning itself to be the future of SMS messaging, with a majority of Android smartphones in the country coming with Google’s SMS app as the default messaging app. Therefore, the move comes as a setback for Google.

In India, the problem is that a lot of businesses including top banks and other big companies have been abusing RCS to send unsolicited ads to any phone number they can find in the country.

A number of smartphone makers, including the likes of Samsung, along with telecom operators and other stakeholders have rolled out support for RCS worldwide in recent years. Last month, Google said that RCS had crossed over 500 Mn monthly active users worldwide.

The company had called for ‘every mobile operating system’ to support RCS at the last month’s developer conference, in a subtle dig at Apple. According to Google, businesses can reach users in a more interactive way with RCS.

However, this has only prompted businesses to spam users with unrestricted ads, and enabling RCS in India is a bad time in general.

Business messaging is something that has been done before – WhatsApp Business has polished its model to perfection. However, Google’s RCS allows businesses to spam users since there are too few checks and balances to stop companies from spamming users.

Pepper Content Bags $14.3 Mn To Venture Into The US Market

Chemicals Used To Make IEDs In Pulwama Was Bought On Amazon: CAIT