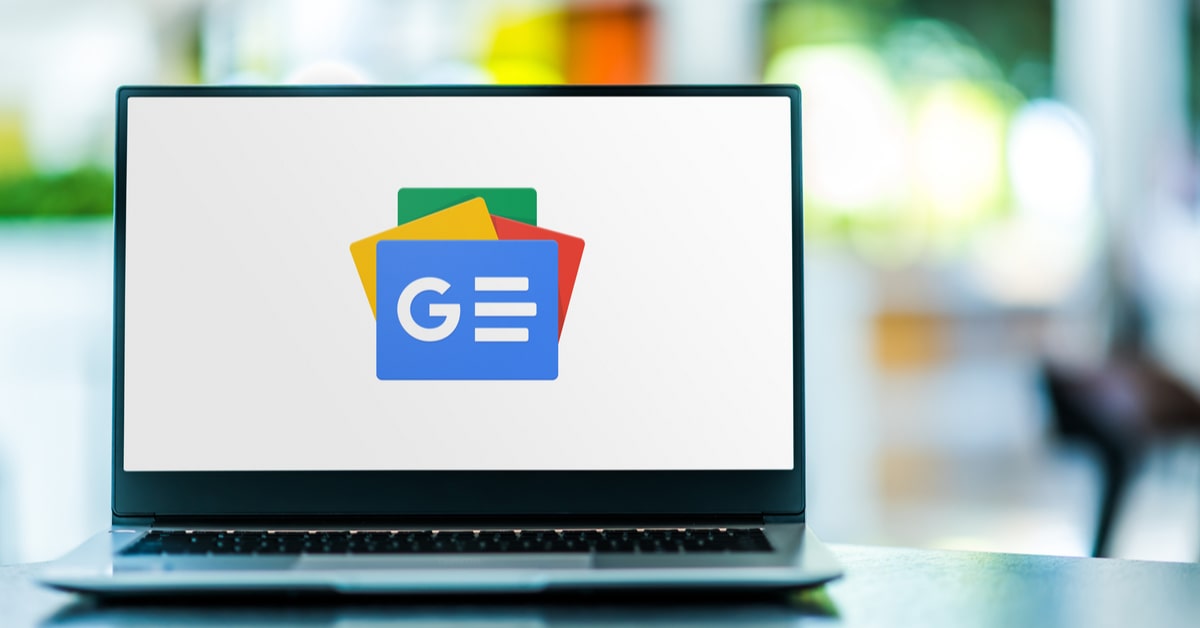 Starting today, Google News Showcase, which was announced globally in 2020, will roll out in India with 30 news publishers including national, regional and local news organizations 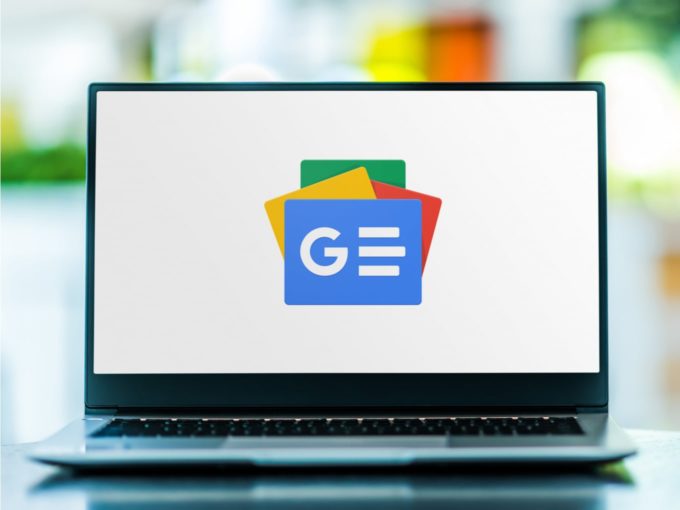 As the global discourse on how internet giants engage with news publishers continues to intensify, Google today announced a slew of investments in support of India’s large and diverse news industry.

The tech giant said that these investments will help people find quality journalism, contribute to the sustainability of news organizations, and expand programs under the Google News Initiative (GNI)- enabling newsrooms to engage their readers in new and compelling ways through the Covid-19 pandemic and beyond.

Interestingly, India’s largest English daily newspaper by readership – Times of India and properties from the Times Group are missing from the list. Among digital platforms only HT Digital streams (digital arm of Hindustan Times newspaper) and Republicworld.com (digital arm of Republic TV) feature in the list. No digital-first platform is featured so far. Content from Indian publisher partners in English and Hindi will begin to appear in dedicated News Showcase panels in Google News and on Discover, with support for more Indian languages to be added in the future, said the company in a statement.

“As part of the licensing agreements with publishers, Google will also pay participating news organizations to give readers access to a limited amount of paywalled content. This feature will enable readers to have the  opportunity to read more of a publisher’s articles than they would otherwise be able to, while deepening readers’ relationships with publishers and encouraging them to subscribe,” said Google.

Speaking about this commitment to support the news industry, and the expansion of GNI, Sanjay Gupta, Vice President, Google India, said “The Indian news industry and journalists are embracing technology to engage with readers and make data- driven decisions to improve their business and reporting efforts. We believe it’s important that digital platforms contribute to a sustainable, independent and diverse news ecosystem, working with journalists, news outlets and news associations. We’re proud to be stepping up our commitment at this critical time.”

Why Google Has Pushed For GNI

Globally, news publishers have been calling out tech giants like Google and Facebook for controlling a bulk of the digital advertising supply chain. Together, the duo earned more than 60% revenue from the global digital marketing supply chain as they design go-to-market solutions for brands, create and supply ad-space and offer analytics-driven solutions. Mainstream print publications in India have been struggling for the past few years as readers are increasingly embracing digital media. Things took a turn for the worse in 2020 when pandemic-induced lockdowns halted print production and sales for nearly two months.

Earlier this year, The Indian Newspaper Society (INS) had asked Google India to ensure that the country’s news publishers are paid 85% of the advertising revenue for their content, as Google uses this news content to fuel its advertising supply value chain. This followed Australian Parliament’s “News Media and Digital Platforms Mandatory Bargaining Code” that requires companies such as Google and Facebook, whose primary source of revenue is advertising, to pay local publishers for news content.

Today, Google also announced the expansion of GNI efforts to bolster journalist training efforts, and new  programs to support over 800 small and mid-sized publications achieve financial sustainability with training in audience development and product innovation to support business success for news organizations. Under the GNI program, Google will expand its work to strengthen digital skills in newsrooms and journalism schools across India, with increased support from the News Lab to train 50 thousand journalists and journalism students to aid reporting and combat misinformation online.

With the GNI Digital Growth Program, Google will offer new business training workshops in audience development and product innovation, to help news organizations address the needs of their audiences, grow their readership and deepen reader engagement. These workshops will be available for free to Indian publishers, alongside the existing workshops to support business success for news organisations.

Google will also invest in product training sessions and implementation support to help more than 800 small and mid-sized Indian news organisations grow their digital ad revenue with the GNI advertising Lab. Indian news publishers now join over 700 news publications globally who have signed agreements for Google News Showcase in more than a dozen countries, including Germany, Brazil, Canada, France, Japan, the U.K. Australia, Czechia, Italy and Argentina, with discussions underway in a number of other countries. More than 90% of the publications signed up around the world represent local, regional or community news.

These new and expanded programs build on Google’s years of investment in the Indian news ecosystem.  In 2018, Google launched the GNI India Training Network in partnership with BoomLive, DataLeads and Internews, which to date has trained over 25,000 Indian journalists in 10 languages, touching more than 1,000 news organisations and more than 700 universities.

How these 5 startups are making a difference

WeWork to accept crypto payments; will pay its landlords in cryptocurrencies