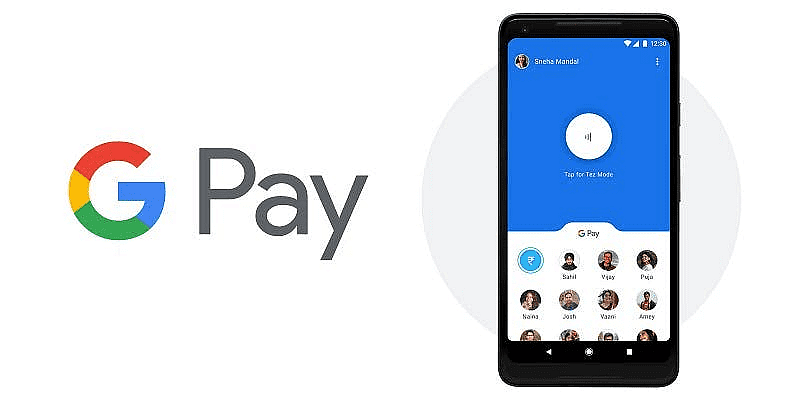 Google on Thursday said it will offer Google Pay users enhanced privacy features, allowing them to take control of their own transaction data.

Google Pay is rolling out an update to the app from next week that will provide users with more controls to decide how their Google Pay activity is used to personalise features within the app.

All users will be asked to choose whether they would like to turn the control on or off as soon as they upgrade to the next version of the Google Pay app.

“Privacy is already a key priority for us…If you do anything on Google Pay, it stays on Google Pay — and that’s the state today. What we are saying now is we are creating new controls for managing your Google Pay activity, even on Google Pay. So if you’re doing something on Google Pay, we want you to be in control of saying — should this activity be used or recorded for use for personalising a feature,” Google Pay Vice President – Product Ambarish Kenghe told PTI.

He cited an example of using Google Pay for recharges of mobile phone services, and said users can now choose whether this data can be used for providing offers and rewards to the users.

Users will also be able to view and delete individual transactions and activity records that they don’t want used to personalise the Google Pay experience.

“The transaction history will still be there for regulatory purposes (which mandates transaction data be stored for the operator for a period of time) but it will not be used for personalisation,” Kenghe said.

These steps will also help the tech giant in allaying fears of customers and regulators about the misuse of the financial data of users.

While the company does not provide country-specific user numbers, it has over 150 million monthly active users globally, of which India accounts for a large share.

“We don’t take users’ trust for granted, and work hard to ensure that people are able to understand and manage their data and make privacy choices that are right for them. We do this by putting our users in the driver’s seat to manage their data and privacy with easy-to-use privacy features and controls,” he said.

Kenghe emphasised that the financial and transaction information on Google Pay is never sold to a third-party, and the transaction history is not shared with any other Google product for targeting ads.

According to Google Pay India, users anytime can also deselect transactions, which they wouldn’t like Google Pay to use for providing a personalisation experience.

These privacy features will be shown upfront for new users before they sign up for the app, while old users will get a pop-up when they upgrade their existing app. Users can also review these from the setting tab.

How Top Indian Startups Are Responding To The Second Covid Wave

UK startup LGN raises €1.68M to bring edge AI out of the lab and into the real world; here’s how