It removed 526,866 number of content based on its automated detection 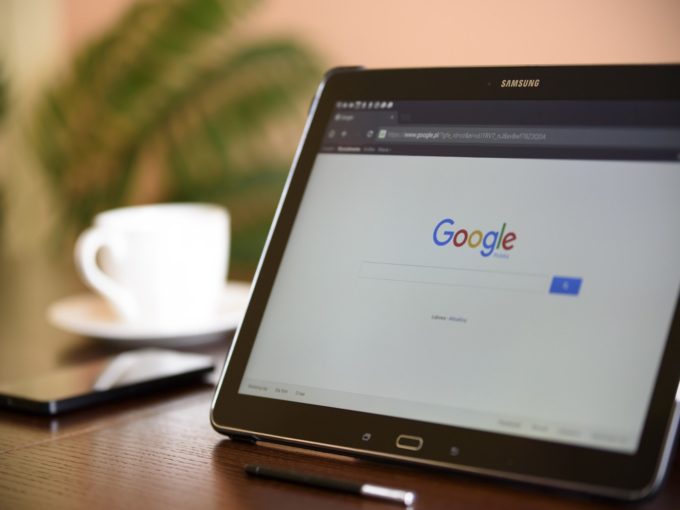 Tech giant Google received 36,265 complaints between June 1, 2021 and June 30, 2021. As per the Information Technology (Guidelines for Intermediaries and Digital Media Ethics Code) Rules, 2021 that has been enacted by the Ministry of Electronics and Information Technology, social media intermediaries operating in India with a user base of more than 5 Mn have to publish its compliance report at an interval of 30 days among others.

In the report, the California-based company which also owns popular streaming platform YouTube said that the 36,265 complaints it received were from individual users located in India through designated mechanisms during the one month reporting period. These complaints relate to third-party content that is believed to violate local laws or personal rights on Google’s SSMI platforms. Between the duration of May 1, 2021 to May 30, 2021, the company received 34,883 complaints.

The tech mammoth took 83,613 removal actions during the same period, more than 71,132 that it removed last month. Google in its report highlighted that around 526,866 removal actions were taken due to automated detection. Google says that it uses technology to tackle against the harmful content detected and then remove it. “This includes using automated detection processes for some of our products to prevent the dissemination of harmful content such as child sexual abuse material and violent extremist content,” the company said.

Google has been posting the number of content it removed at the request of the Indian government since 2009.

The Startup Magazine Six Top Guidelines when Hiring a Lawyer

Faster vaccination one clear way of making sure that people are safe from COVID-19: Tata Group official

Decode the power of the Cloud and build for the future