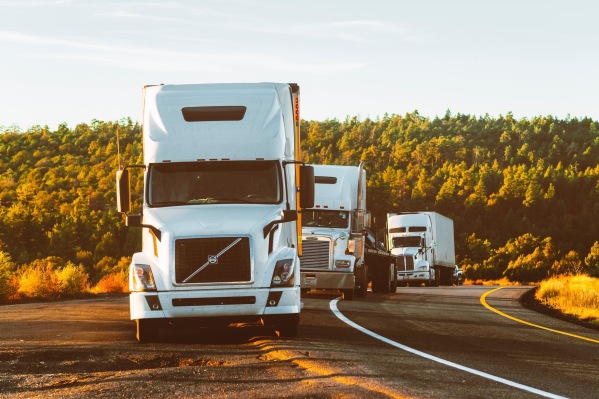 Lori Systems, an African on-demand logistics and trucking company digitizing haulage and providing shippers with solutions to manage their cargo and transporters, has raised a pre-Series B round in which Google participated along with other existing investors. Sources say the company raised at a slightly higher valuation than its last $110 million valuation in 2020.

This undisclosed investment is Google’s third from the $50 million Africa Investment Fund targeted at the continent’s early- and growth-stage startups, which the company CEO Sundar Pichai announced last October. The fund is part of Google’s plan to invest $1 billion in “tech-led initiatives” over the next five years. The news also comes off the back of the launch of Google’s first product development center on the continent, in Nairobi, Kenya, the city where Lori Systems first launched.

Last December, Google announced its first investment in Ugandan super app SafeBoda. During the announcement, Nitin Gajria, the managing director of sub-Saharan Africa, said that the Africa Investment Fund wouldn’t restrict itself to specific verticals or regions. “We are focusing on investments where we believe that Google could add value. If founders are building interesting products solving real challenges in Africa, that would fall squarely within our investment thesis,” he added.

The following month, the fund participated in South African games publisher and studio Carry1st’s $20 million Series A extension round led by a16z. With its most recent investment in Lori Systems, a Google spokesperson — when quizzed about the fund’s investment strategy considering its investments have come from three different sectors — told TC that the Africa Investment Fund has an eye for startups that it has a strategic overlap in key verticals, including fintech, logistics, e-commerce and local language content. 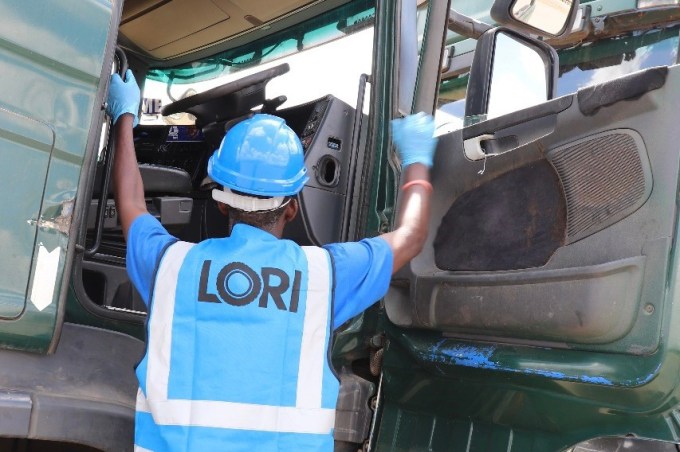 In Africa, more than $180 billion is spent annually on haulage, and logistics account for more than 70% of a product’s price, according to reports. For comparison, it’s 6% in the U.S. The influence of logistical operations on products leads to various problems for operators, from inconsistent pricing, which stems from a fragmented supply and demand market, to paper documentation and little or no access to financing.

Companies like Lori solve such problems and reduce costs with their on-demand logistics and trucking marketplaces, which connect shippers to transportation, help them move cargo, extend working capital facilities and provide them with software to manage their operations. Lori, in a statement, said it has helped thousands of shippers and carriers move over $10 billion worth of cargo across the continent since launching in 2016.

The TC Startup Battlefield Africa winner in 2017 is currently present in Kenya, Uganda and Nigeria. In 2019, we reported the firm’s Series A round, which several publications quoted to be between $20-30 million, led by Imperial Logistics (recently acquired by Dubai Ports World). Lori has raised a total of $38.2 million, according to Crunchbase. Some of its competitors include Kobo360, Sendy and Sote.

Given that its last raise was almost three years ago, I asked CEO Uche Ogboi why it took Lori, one of the most funded logistics companies on the continent, that long to obtain subsequent funding and why it opted for an extension instead of a new priced round. She stated that Lori has been focusing on growth, sustainability and a path to profitability since its last funding round. According to the chief executive, the company has significantly broadened its product range and now offers a “fully digitized transport management platform,” built in response to the pandemic, which disrupted trade flows of shippers and transporters. Its new products have tripled transaction volume, while its marketplace take rate has almost doubled, she said.

“At this stage in our journey, and in this current market, we made the strategic decision to extend our Series A rather than raise a Series B on unfavorable terms,” Ogboi answered in an email response concerning the company’s fundraising efforts and the current VC landscape. “We are excited by this opportunity to partner with Google and expect to reevaluate our investment options sometime in the first half of next year.” Lori wants to use the new funds to scale new product lines and reach profitability, Jean-Claude Homawoo, co-founder and chief product officer added.

It couldn’t be learned how much Google’s Africa Investment Fund put into this round, just as with investments in Safeboda and Carry1st. Yet, it’s noteworthy that the fund — which, according to its spokesperson doesn’t intend to lead investments but “partner with top investors who have a regional presence and local knowledge” — has primarily participated in extension deals via convertible notes.

“At Google, we understand the transformative power digitization can bring to the African continent. There is so much potential in the region, but it’s only through innovation that this can be fully unlocked,” commented Gajria on Google’s participation. “Lori Systems is a great example of how technology can be scalable across Africa, and how, in turn, this can drive meaningful economic development.”

Fintech TAM Of India Is Quite Scalable: 3One4 Capital’s Pranav Pai