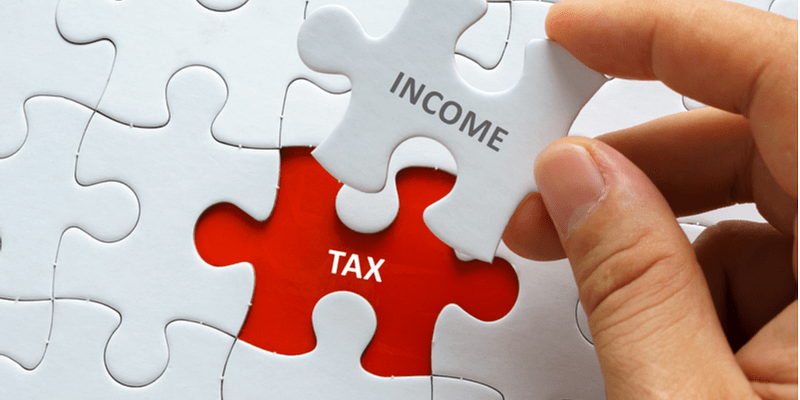 The government is likely to file an appeal against the $1.4-billion international arbitration award won by Cairn Energy in a tax dispute, even as the issue did not figure during two days of talks the finance secretary held with company officials to look for a resolution, sources with knowledge of the matter said.

Soon after the second meeting in as many days between Cairn CEO Simon Thomson and Finance Secretary Ajay Bhushan Pandey, a person informed of the development said the government intends to defend its sovereign right in taxation and will file an appeal against an international tribunal ordering India to return $ 1.4 billion to the British firm.

However, another person briefed on the discussions between Cairn and the finance ministry said the option of India appealing against the verdict did not figure in talks either on Thursday or Friday.

Cairn on its part remained tight-lipped on the parleys it has initiated with an aim to avert the company having to take legal recourse to recover the amount, including through seizure of Indian assets overseas.

“Constructive dialogue is continuing,” Thomson said after the meeting on Friday, but did not elaborate.

Cairn in a letter to the government last month had indicated it could seize overseas assets such as airplanes and ships if New Delhi failed to comply with the arbitration award and return the value of the shares sold, dividend seized, and tax refund withheld by the income tax department to recover part of the tax demand it had raised using retrospective legislation.

The firm has already started identifying assets it could seize in the event the government does not comply with the tribunal order.

The first person said the government, however, has kept open the possibility of a resolution within existing Indian laws.

The options under the existing provisions, the person said, include Cairn opting for the direct tax dispute settlement scheme Vivad Se Vishwas, which gives relief on interest and penalty if the principal tax demand is paid.

The tax department had in March 2015 slapped a tax demand of Rs 10,247 crore on Cairn for the alleged capital gains it made on reorganising its India business prior to an initial public offering in 2006-07.

It levied short-term capital gains tax in raising the demand even though Cairn had over several years built the India business that included developing the Ravva oil and gas field in the KG Basin and discovering the nation’s biggest on-land oilfield in Rajasthan.

Cairn at that time stated that its internal reorganisation was in compliance with the law and had been approved by various regulatory bodies including the Securities and Exchange Board of India. It denied evading any taxes prevalent at that time and challenged the tax demand through international arbitration.

After coming to power in 2014, the Modi government had promised not to use a 2012 legislation that gave the government the power to levy taxes retrospectively.

The Cairn assessment was opened in January 2014. Arun Jaitley, the Finance Minister at the time, had promised to abide by arbitration awards on retrospective tax cases.

The first source said the government welcomes Cairn’s move to reach out for a resolution, but any dispute resolution sought by the company will have to be within existing laws.

The government, said the source, will file an appeal against the Cairn arbitration award soon and will contest its sovereign rights to tax.

It will also contest other suits brought by Cairn Energy at various other international courts, added the source.

Last week, Cairn had filed cases in the US, UK and Netherlands courts to register the arbitration award, a prelude to seeking legal seizure of assets.

The second source said the government is aware of the legal consequences and is weighing all its options.

“The fact that a second round of meeting was sought by the finance ministry indicates their eagerness to avoid any legal consequences and look for a resolution,” the person said.

The options discussed at the meeting to resolve the issue weren’t immediately known.

The government alleges that the offshore transactions executed by Cairn in 2006-07 were aimed at evading taxes. The transaction in 2006-07 involved entities in Jersey and led to capital gains for Cairn UK Holdings, which are taxable in India, the first person said.

Cairn’s hands have been forced by its shareholders, who, after waiting patiently for seven years for resolution of the tax issue, now want action to recover the award. The shareholders include big financial institutions such as BlackRock, Fidelity, Franklin Templeton, Schroders, and Aviva.

But since the 582-page judgement was issued, the government has given no indication about whether it intends to honour the verdict, even though payment was due immediately.

Rather than wait for the government’s response, Cairn has moved to cover for all eventualities and approached courts in the US, UK and Netherlands. It will also move court in Canada, the sources said.

An international tribunal had in December unanimously ruled that India violated its obligations under the UK-India Bilateral Investment Treaty in 2014, when the income tax department slapped a Rs 10,247-crore tax demand using legislation that gave it powers to levy taxes retrospectively.

Soon after seeking Rs 10,247 crore in taxes over alleged capital gains made by the company over a 2006-07 reorganisation of India business before its listing, the tax department seized Cairn’s residual 10 percent stake in Cairn India.

In a ruling Cairn had previously described as “final and binding”, the tribunal ordered New Delhi to pay $ 1.2 billion in damages, plus interest and costs, to compensate Cairn for the shares long sold off by the tax department, as well as confiscated dividends and withheld tax refunds. This totals $ 1.4 billion.

Understanding the role of IP for startups

TikTok Growth and How Marketers Are Responding