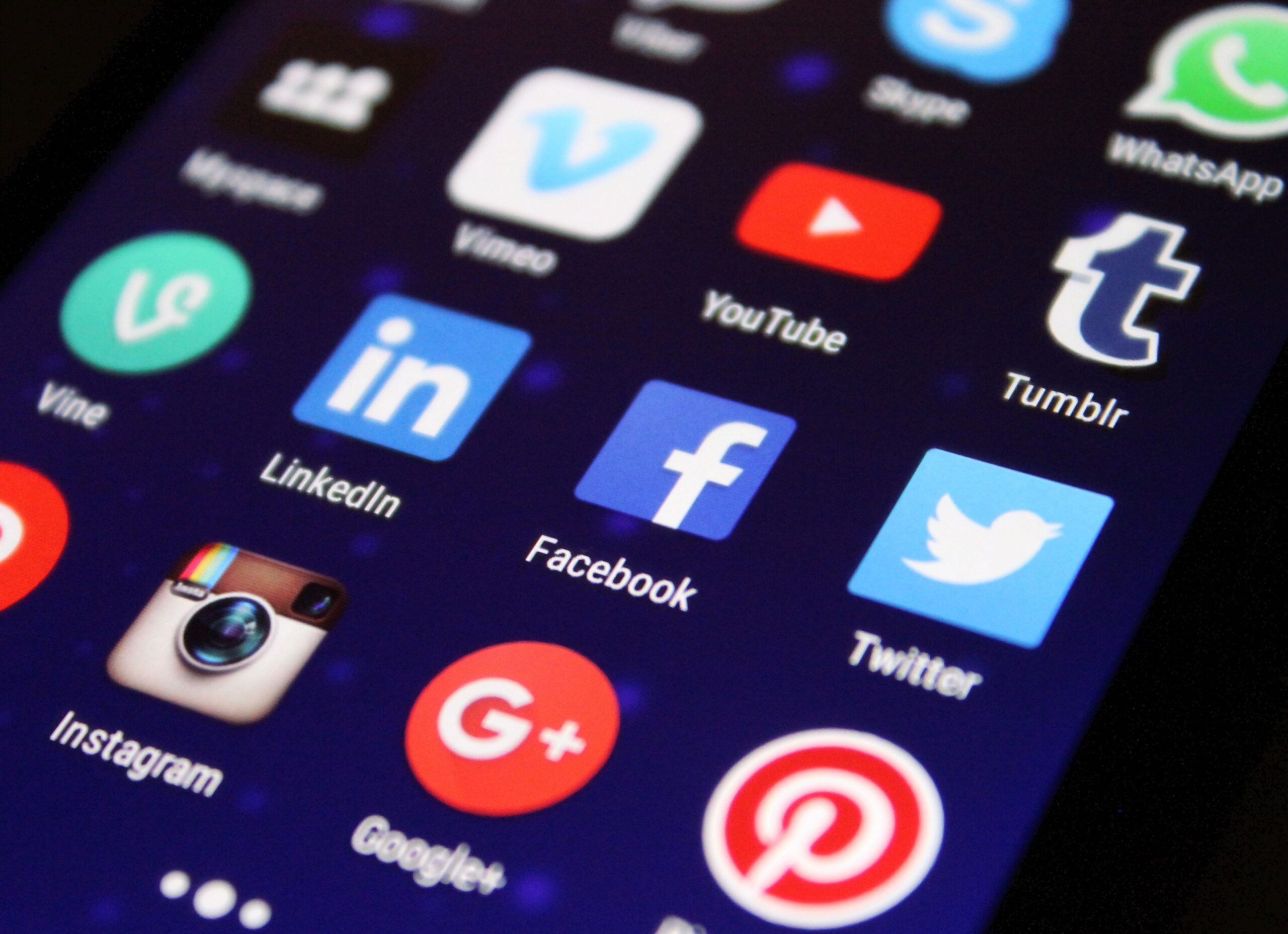 The government on Thursday unveiled the guidelines to regulate social media platforms and streaming or over the top (OTT) platforms. This decision will have a bearing on platforms like Facebook, Twitter, Netflix, and Amazon Prime, to name a few.

Under the new guidelines, both social media and OTT platforms will have to adhere to further disclosures and have a faster redressal mechanism. According to the government, this decision was taken after they received scores of complaints from users on the content available on these platforms, as well as propelled by a direction from the Supreme Court.

Union IT and Communications Minister Ravi Shankar Prasad said, “It is a soft touch over the platforms where we are insisting upon them to have a proper redressal mechanism for any grievance.”

However, at the same time, the minister emphasised that social media is welcome to do business in India and the government welcomes criticism as well as dissenting views.

“India is the world’s largest open internet society, and the government welcomes social media companies to operate in India, do business, and also earn profits. However, they will have to be accountable to the Constitution and laws of India,” the IT minister said.

As with OTT platforms, the government has also come out with similar steps for social media where it has sought further disclosures, redressal mechanism, and self-regulation.

Union Minister for Information and Broadcasting Prakash Javadekar said these OTT platforms will have to follow certain self-regulation mechanism and need to ensure adequate safeguards so that no objectionable content is displayed on these sites.

As Minister Ravi Shankar Prasad noted, “Lack of transparency and absence of robust grievance redressal mechanism have left the users totally dependent on the whims and fancies of social media platforms. “

Due diligence to be followed by intermediaries

Can Digital Lenders Weather The Storm Of Second Covid Wave?

How to Help Your Business Keep Up with Modernization