The round saw participation from existing backers Sequoia India, Ribbit Capital, YC Continuity and Propel Venture Partners also participated in the round. 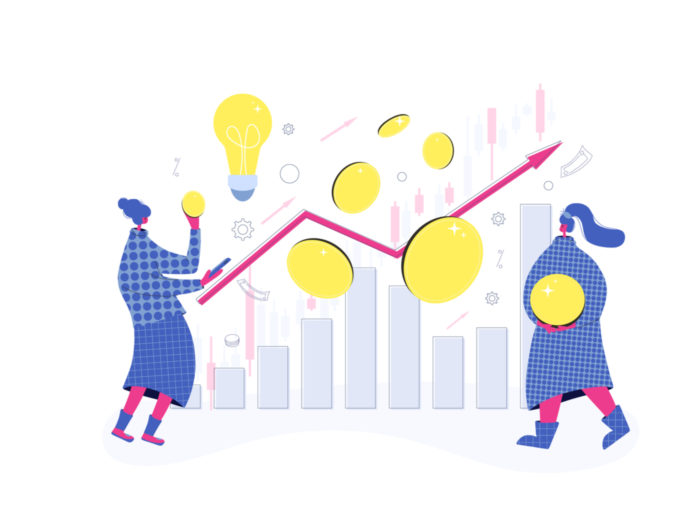 The round saw participation from existing backers Sequoia India, Ribbit Capital, YC Continuity and Propel Venture Partners also participated in the round.

The coronavirus pandemic has also accelerated the startup’s growth as millennials started exploring investment options backed by social media trends. The company plans to launch a slew of financial education initiatives aimed at millennials and expand the market for financial services, in the next two years. In June 2020, the company launched stocks with an easy-to-use interface for do-it-yourself (DIY) investors. The startup so far boasts over 8 Mn registered users.

Groww said it plans to expand its product suite with the new fundraise and invest heavily in financial education and awareness.

“The new capital will help us invest in new products, acquire talent and continue building our financial education platforms,” CEO Keshre was quoted as saying by ET

The startup competes with a handful of firms including Zerodha, Paytm Money, Upstox, ETMONEY, Smallcase, and traditional brokerage and investment firms. Groww’s entry into the unicorn club makes it the third company this week to announce a billion-dollar-plus valuation and overall sixth in 2021. CRED, Facebook-backed Meesho, Digit Insurance, Innovaccer, Infra.Market made it to the list this year.

Besides these, PharmEasy is said to have reached a post-money valuation of $1.5 Bn after its round which was announced today — the company, however, did not reveal its valuation. More unicorns are expected, particularly ShareChat, which is said to be close to raising $400 Mn led by Tiger Global.

Growth-stage and late-stage funding remained strong in the first quarter (Q1) of 2021 in India, even as overall investment witnessed a decline compared to the first three months of 2020. About $2.73 Bn was invested in Indian startups between January 2021 and March 2021 as per Inc42 Plus analysis. This represented a 33% decline from $4.1 Bn reported in the same quarter last year.

Even as India is still recovering from the impact of the Covid-19 pandemic on the economy in the last three quarters of 2020, startups are projected to raise $13.7 Bn in startup funding this year, under the present conditions.

How to Host a Successful Virtual Event

7 Ways to Get the Most Out of Your Employees

Security hacks to keep your business data safe from breaches

LGBT in the startup ecosystem