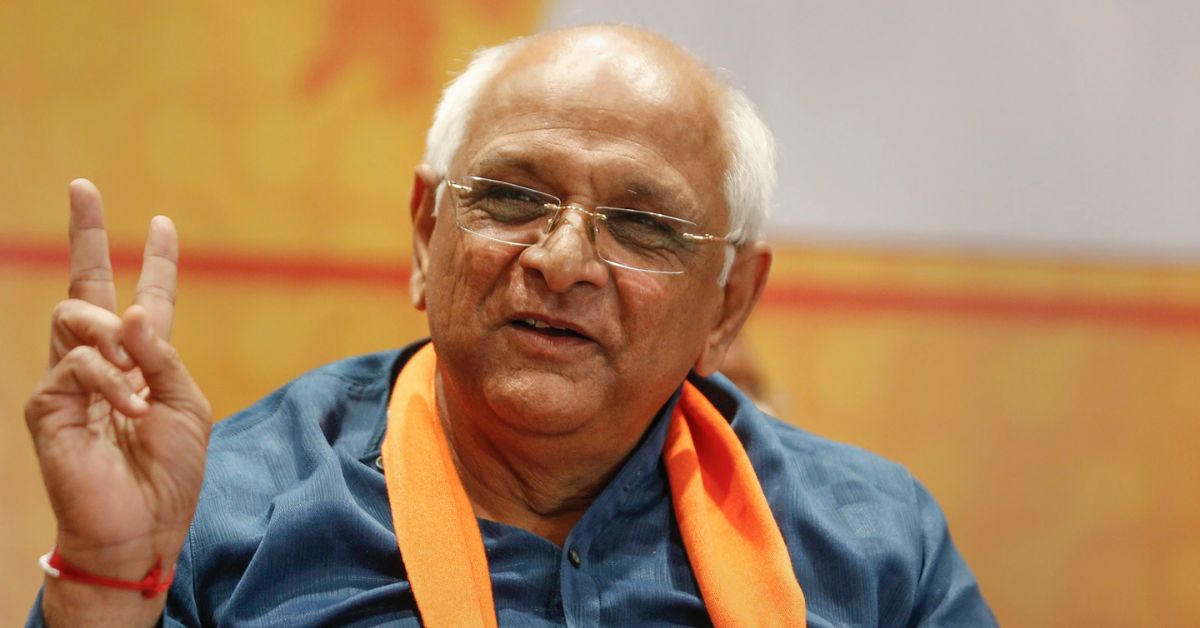 The Gujarat government called for various government departments, PSUs and other organisations to create plans to promote drone usage within the next six months

The state government set down a number of use cases for areas such as forestry, agriculture, geology, mining and disaster management

Under the drone policy, the Gujarat government has also proposed a Hackathon and Grand Challenge with various departments of the government

The Government of Gujarat has introduced the ‘Drone Promotion and Usage Policy’ – a drone policy for the state with the aim of creating new opportunities in the sector.

According to the policy, the drone manufacturers, users and pilots will have to register themselves on the Digital Sky platform and get a unique identification number and a demarcation area from the Directorate General of Civil Aviation to operate.

Lasting for five years, the state government said that the policy will allow different departments to use drones to fulfil various requirements. The Gujarat government has called for various government departments, public sector undertakings (PSUs) and other organisations to create plans to promote drone usage in their respective areas within the next six months.

The state government hopes to create up to 25,000 jobs under the drone policy.

It is prudent to mention here that the Gujarat Police already has a fleet of drones. Apart from that, in the recent Rath Yatra, drones were also used for surveillance and monitoring.

The Gujarat government also set down a number of use cases, department-wise. The policy lists departments including forestry, agriculture, geology, mining and disaster management, among others, including multiple use cases for each of the listed departments.

The Centre has been proactive since last year in the field of drones, starting with bringing the new Drone Rules, 2021. The Centre is aiming to make India the “drone hub of the world” by 2030.

Soon thereafter, the government announced the Digital Sky initiative, an online portal hosted by the Directorate General of Civil Aviation (DGCA), which is set to be fully operational by October this year.

The Centre also announced the INR 120 Cr production-linked incentive (PLI) scheme for drone manufacturing earlier this year, inviting applications from participants in May and announcing the 23 companies participating in the PLI scheme early last month.

The government also organised the inaugural Drone Festival of India in May, where Prime Minister Narendra Modi said that the present was the right time to manufacture drones in India.

According to the Minister of Civil Aviation, Jyotiraditya Scindia, the Indian drone industry will be worth INR 15,000 Cr by 2026, adding that there were 270 drone startups in India that the government was aware of.

How ace creator Ashish Chanchlani stays real and raw, both in life and with his content