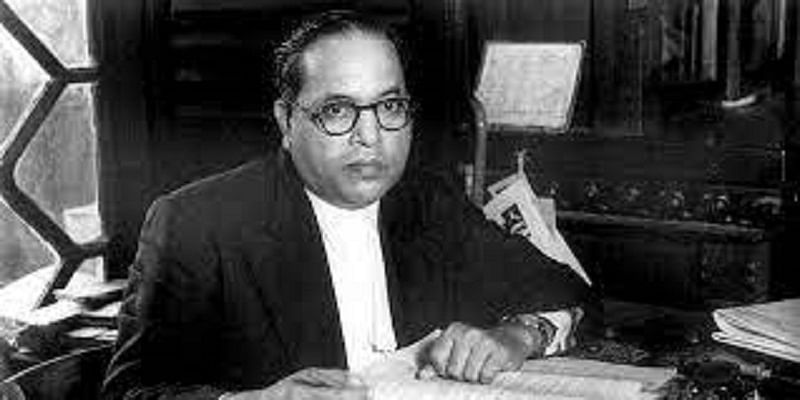 The history of India is incomplete without the mention of Dr BR Ambedkar. The architect of the Indian Constitution, Dr Ambedkar’s contribution to establishing an independent and democratic India is invaluable.

Born on April 14, 1891 to Bhimabai Murbadkar Sakpal and Ramji Maloji Sakpal in Mhow, Madhya Pradesh, Bhimrao Ramji Ambedkar was an eminent social reformer, a jurist, and the minister of law and justice in the first cabinet of independent India.

Dr Ambedkar was born into a Dalit family, and his experiences as a school student with discrimination had a profound impact on his life. Later, he inspired the Dalit campaigns and movements against social segregation. He earned doctorates in economics from the London School of Economics and Columbia University.

Babasaheb Ambedkar, as he was popularly known, won many awards and recognitions posthumously, such as India’s highest civilian award, The Bharat Ratna, in 1990, ‘the Greatest Indian’ in 2012, the Bodhisattva in 1956, and the First Colombian Ahead of Their Time in 2004.

Here are some of the famous sayings by Bhimrao Ambedkar that serve as an inspiration to many.

“Life should be great rather than long.”

“A bitter thing cannot be made sweet. The taste of anything can be changed. But poison cannot be changed into nectar.”

“Indifferentism is the worst kind of disease that can affect people.”

“Be educated, be organised and be agitated.”

“Men are mortal. So are ideas. An idea needs propagation as much as a plant needs watering. Otherwise both will wither and die.”

“A great man is different from an eminent one in that he is ready to be the servant of the society.”

“The development of intelligence should be the ultimate goal of human existence.”

“Education is the milk of a lioness and if you drink it, roaring will come.”

“Circumstances are never the problem, the problem is when we don’t know how to deal with the situation.”

“Just as a plant needs water, in the same way an idea also needs propagation or else both wither and die.”

Pfizer To Back Oncology, Healthtech Startups

6 Work Myths To Ignore To Enhance Your Company Career