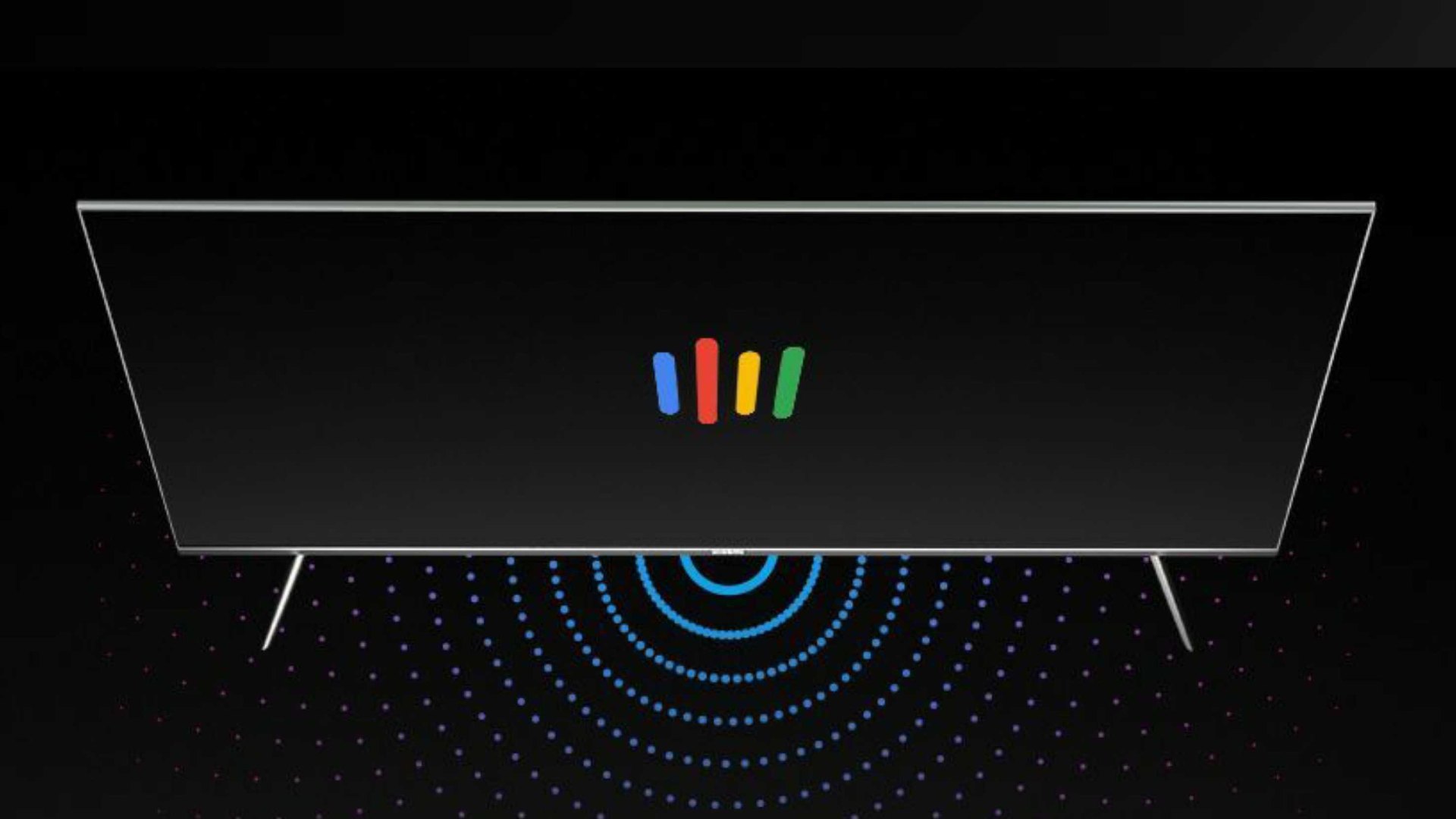 Xiaomi will host its Smarter Living 2022 event in India on 26 August. The online event is expected to be the platform for the launch of new products such as the Mi Band 6, new Mi Notebooks and more. It has now been confirmed that the company will also launch the Mi TV 5X at this event.

Xiaomi has launched a dedicated microsite for the Mi TV 5X, with the new smart TV set to succeed the Mi TV 4X. The microsite reveals it will come with a metal body and a full screen with super-thin bezels. It is also expected to come with Dolby Atmos audio system and a brighter screen, with the “visuals fine-tuned and now responsive to your environment”. It will come with far-field microphones and have Google Assistant support as well.

The TV is expected to have a 55-inch screen. Additionally, one can expect a new version of PatchWall, among other things. The Xiaomi Mi TV 5X is expected to have a 55-inch screen. Image: Xiaomi

The company is also expected to launch the new Mi Band 6, which will act as a successor to the Mi Band 5. The fitness band, launched in China this year, will come with a brighter and bigger AMOLED screen as compared to the Mi Band 5, water resistance, over 130 watch faces, a SpO2 monitor, a long-lasting battery and more.

Toyota Hilux pick-up truck set to be launched in India early in 2022, will rival the Isuzu V-Cross- Technology News, FP