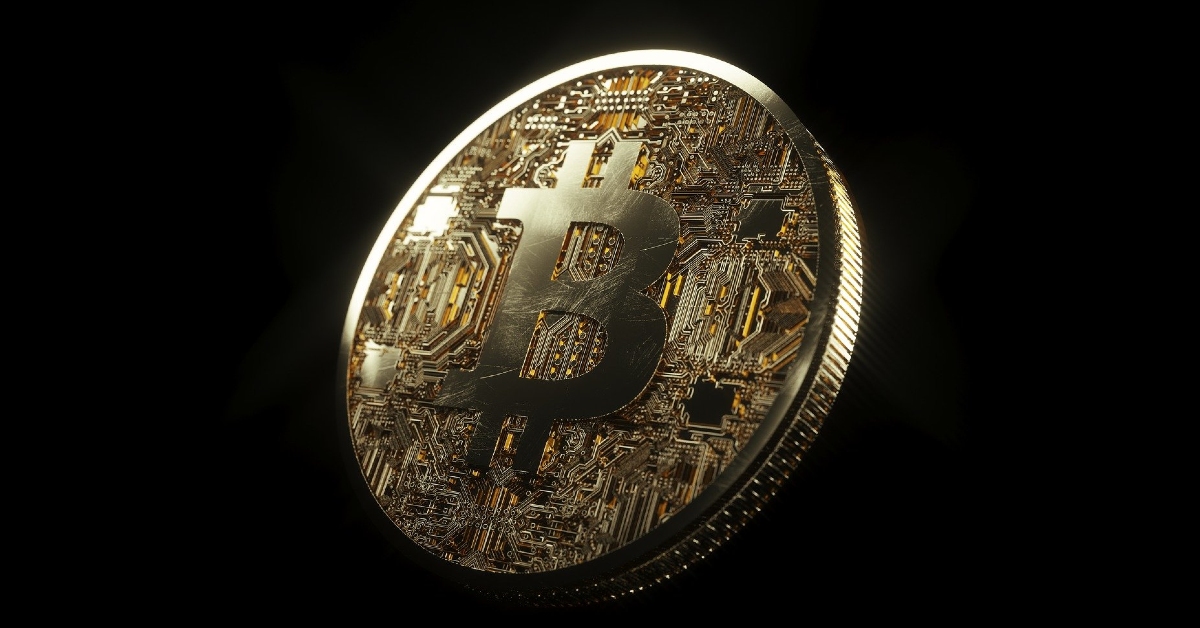 Cryptocurrency is known for being volatile, but is it really? If you look at the last decade of cryptocurrency, you will only see a big upwards trend. Since more and more people are starting to see the value blockchain technology can bring, cryptocurrency is becoming more accepted and mainstream in the coming years

Let’s start with the beginning. Since most cryptocurrencies are fairly new for most people, it means there used to be no regulations in place for the market. Of course, this made it ideal for amateur traders. Even today, some financial experts think that cryptocurrency is a scam or a bubble. However, in the Netherlands the government has started to implement regulations in order to guide the cryptocurrency market to a regulated market. This will continue to happen in more countries throughout the world. Cryptocurrency is becoming widely known, and even big companies are investing in this market right now.

One of the first and most common adaptions of cryptocurrencies would be to be able to pay using a specific digital coin (for example Bitcoin). Paying with Bitcoin is becoming normal in 2021. Last week, Elon Musk invested 1.5 billion dollars in Bitcoin and announced that Tesla’s will be able to be bought with Bitcoin in the future.

Today, even big financial institutes are looking into the possibility of using or storing cryptocurrencies. For example, the ING and ABN AMBRO are currently looking for ways to hold and store cryptocurrencies as a customer from one of those banks.

Furthermore, companies are integrating the possibility to pay with cryptocurrency. Since the list of companies that are accepting Bitcoin as payment methods, is currently growing at a fast pace, we have selected a few of the most well-known companies for you. Corporations like KFC, NewEgg, WholeFoods, and even Wikipedia are currently on the list. This will only become more viable in the coming years.

Since cryptocurrency is receiving more attention every day with media outlets talking about it, companies have already secured their place in the Bitcoin paradise. Companies like MicroStrategy, Galaxy Digital Holdings, Tesla, and many more have bought Bitcoin in significant amounts. Of course, you can imagine that these companies don’t start investing with $100. Like mentioned earlier, Tesla has already invested $1.5 billion dollars in Bitcoin lately. Meaning that these companies believe in a future where Bitcoin and other cryptocurrencies are flourishing. Since only 21 million Bitcoins will ever be created and distributed, the price of Bitcoin has been steadily growing in the past years.

With all of the hype created around cryptocurrencies, it would be nice to know what you can actually do with cryptocurrency right? Of course, we won’t go into depth here, but you should know that it is possible to create an application that runs on a blockchain (A database that stores information in a non-editable way)from a coin. For example, JP Morgan (a big bank from the United States) has successfully created a digital token that currently runs on the Ethereum blockchain (Ethereum is the second most popular cryptocurrency).

In the future, blockchain-based healthcare solutions will be able to offer a more secure way of sending medical data to other parties.

Another example of what could be done in the future would be the Vechain coin. This coin allows the entire life span of a product to be registered on a blockchain. Why would this be useful you ask? Well, imagine you are buying a car and you would like to know what happened to that car in the past. Cars that would be connected to the blockchain would show a clear history of every mileage that has ever been made on that care. Hopefully, you see what I’m getting at, the possibilities are endless.

When central banks get involved

Every country has a central bank. A central bank is an institution that is given privileged control over the production and distribution of money and credit for a nation. Central banks all over the world are currently looking into possibilities to implement digital currencies. These digital currencies are called ‘Central Bank Digital Currencies’. A central bank digital currency (CBDC) would use digital tokens and blockchain technology to represent a country’s official currency. Unlike decentralized cryptocurrency projects like Bitcoin, a CBDC would be centralized and regulated by a country’s monetary authority. While several governments are looking into the viability of creating and issuing CBDC’s, no country has officially launched such money.

With enormous companies, and now even governments and central banks getting involved in cryptocurrency, the attention the market will get in the coming years will exponentially grow. If you would like to secure your cryptocurrency coins right now, you can safely buy or sell them at trusted crypto brokers like Anycoin Direct.

Women’s innerwear market is pegged to touch $12B by 2025: RedSeer report

[The Outline By Inc42 Plus] Can Crypto Fuel India’s $5 Tn Dream?